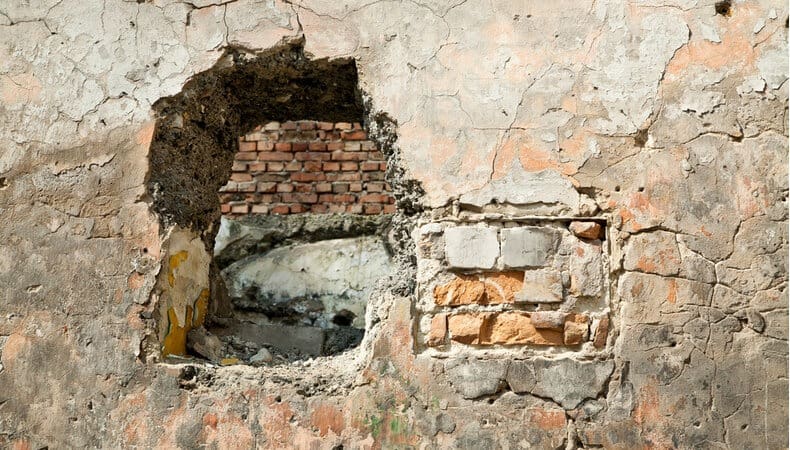 Pakistan’s northern city of Peshawar was rocked in early hours of Tuesday as an explosion at religious school killed at least 7 people and left 110 injured. The deadly explosion took place on Tuesday at 8:30 am in Dir Colony’s Jamia Zuberia religious school.

At the time of explosion over 500 students had gathered to attend the lecture by influential cleric Rahimullah Haqqani. Most of the students and people in attendance were of age group of 20-30 years old and hailed from Pakistan’s Khyber Pakthunkwa and Balochistan regions, and also some were from Afghanistan.

The explosion is said to be caused by a bag of deadly explosives that was brought into the lecture hall, said a police superintendent Waqar Azeem Kharal. The explosion has caused death of at least four children.

A 26-year old student Mohammed Kashif Nadeem recounts the blast saying, “We were having our Qu’ran classes when there was a huge blast by the minbar (pulpit) where our teacher was giving the lecture. There was a boom so loud it broke our eardrums and students sitting on the front rows started screaming as they were burnt in the blast.”

He continues, “It seemed like someone had placed explosives right next to where our teacher stood to teach.” No group has yet claimed responsibility of the attack.

Dead and injured have been admitted to nearby Lady Reading Hospital, which has been put on a red alert. Hospital spokesperson Mohammed Asim said, “We have received seven dead bodies. Eighty-three are injured and, out of that, five have been shifted to Hayatabad burn centre as they were severely burned.”

Peshawar is city in Pakistan’s Khyber Pakhtunkhwa region, which borders Afghanistan. The region has seen multiple deadly militant attacks in recent years. Sectarian violence across Pakistan’s mosques and seminaries have led to thousands dead and injured. Few of these attacks have also been claimed by Pakistan’s Taliban.

Turkey first spoiler of the peace in Libya 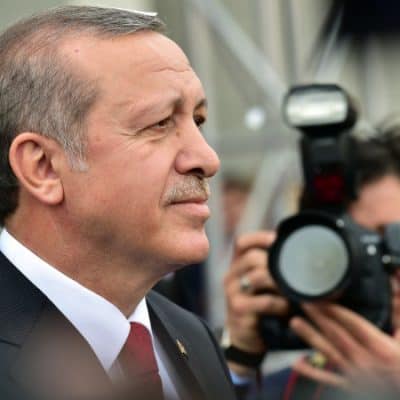 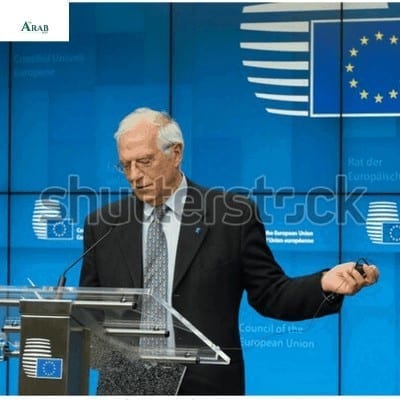