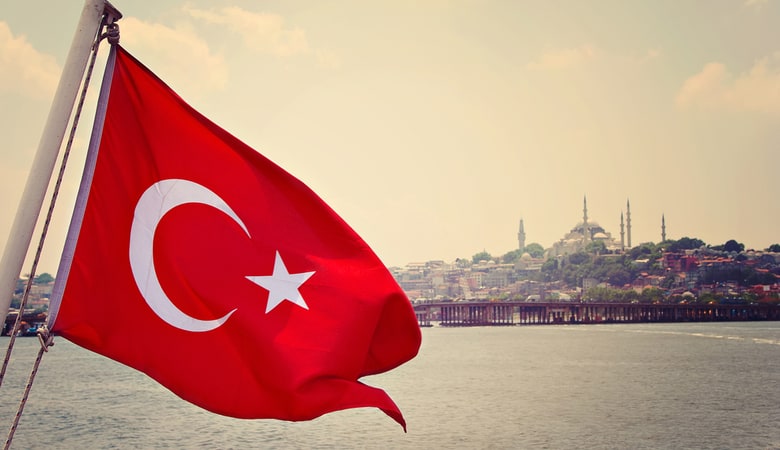 Egyptian intervention occurred a day after the country’s President Abdel Fattah al-Sisi met Libyan tribesmen who asked for Cairo to intervene in the civil war.  During a media briefing on Thursday, El Sisi made it clear that Egypt would not stand idle in the face of a direct threat to Egyptian and Libyan security.

In an message to Libyan tribal leaders, El Sisi said, “We will not go into Libya unless you ask us to and we will leave when you order us to.” He added that in Libya the Egyptian forces would be led by Tribal forces.

He said, “The declaration of the Sirte-Jufra line as a red line is essentially a call for peace and an end to the conflict in Libya… Egypt would not stand by and watch in the face of any movements that pose a strong and direct threat not just to Egypt’s and Libya’s national security, but those of the Arab world, the region and the world.”

Gen. Haftar’s forces asked Cairo to intervene. Besides, last week the Libyan parliament granted permission to the Egyptian military to intervene in the country’s ongoing conflict to safeguard both the nations’ national security.

Turkey officially joined Libyan civil war in January after sealing a military agreement with Sarraj’s Government of National Accord. Many criticised Erdogan’s Libyan deal as a means of taking advantage of the country’s vulnerability just as he did in case of Syria.

Erdogan denouncing Egypt’s actions appeared ironic for it was Ankara which did the same a few months ago. Last month, the Libyan Review revealed that Libya PM, Al-Sarraj, paid 12 billion USD to Turkey for military assistance in order to gain control over Tripoli. The Libyan Review in its investigative report mentioned that the Sarraj’s government deposited 4 billion US dollars in the Central Bank of Turkey, while it gave Ankara another 8 billion USD for its ‘recent military intervention in Libya’.

The Libya Review added, “Turkey has sent over 70 Turkish UAV drones to Libya, which cost over $5 million US dollars per unit, hundreds of Armoured vehicles (KIRPI) and thousands of Syrian mercenaries who are paid approximately $1500 US dollars a month”. The website also reported the Turkish news channel (TRT) quoting Turkish President Recep Tayyip Erdogan boasting about his country’s rising foreign exchange reserves, which are now over $93 million.

Over the recent months, Libyan crisis escalated as GNA pushed back eastern forces using war drones, offences and Turkish military along with Syrian mercenaries deployed by Erdogan. “Turkey’s main motivation has been to prevent Libya from falling under the sway of Egypt and (the) UAE, which would have been a blow to Ankara’s geostrategic and economic interests not only in Libya itself but also in the East Mediterranean,” Nigar Goksel, Turkey director at the International Crisis Group, told VOA.

A new global soft-power, Erdogan is funding thousands of mosques

Between 3,500 and 3,800 paid Syrian fighters transferred by Erdogan into Libya now threaten Europe