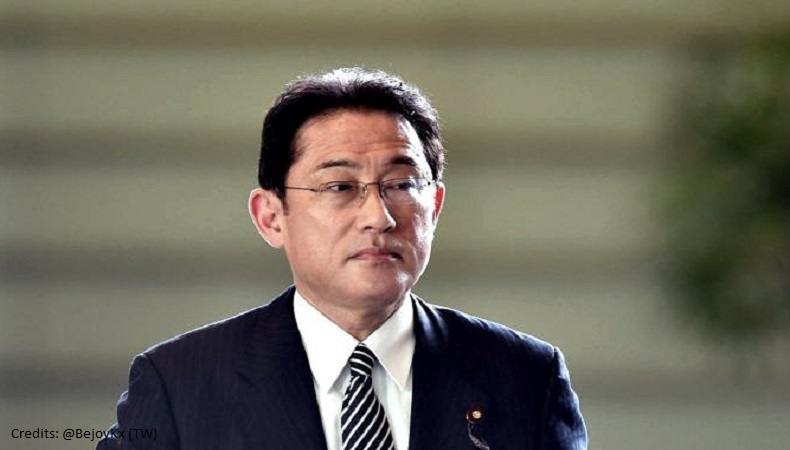 Japan– Japan has taken its decision to replace the incumbent prime minister Yoshihide Suga with Fumio Kishida on Wednesday. Kishida was a former foreign minister and returned to the political sphere to claim the top position by winning the ruling Liberal Democratic party’s presidential election against Taro Kono.

Needless to say for those who are well acquainted with Japan’s politics, Kono was one of the best competitors for the position given his status as the vaccination master in the country. Kishida comes in with more international experience given his previous office, giving him an edge over Kono.

The prime minister elect won 257 runoff votes while Kono managed 170 for himself. Suga has been replaced by the current leader in only a year as he decided to step down from the position. Suga took office in September last year.

Kishida is the new leader of the ruling Liberal Democratic Party, making him the ideal candidate to take over the chair. There were two other candidates in the race–Sanae Takaichi, a former communications minister, and Seiko Noda, the LDP executive acting secretary general, who lost out in the voting round on Wednesday.

The final contest was ultimately between Kono and Kishida, who comfortably had an edge especially with his popularity among the party MP’s and representatives of the 47 prefectural party organisations.

Due to lack of time, Kishida will not have much time to adjust to the political climate and understand the current happenings of the country. This is majorly because Suga’s announcement came in as a sudden development for the LDP. Kishida, however, has general elections to face which will be held in November this year. He has a lot to deal with as he steps in the shoes of the PM. Not only will he have to manage the Covid-19 situation in the country but he will also have to balance the party values with the demand of the public, which is increasingly growing.

Rights groups are addressing the broader spectrum and security of LGBTQ rights, employment and economy have also been bothering the country in recent months and Kishida will have to handle these affairs as soon as he holds the office. Suga was to receive support from the party members but things reportedly had gone sour after he chose to go ahead with the Tokyo 2020 games leading to an increase in threat to its population.