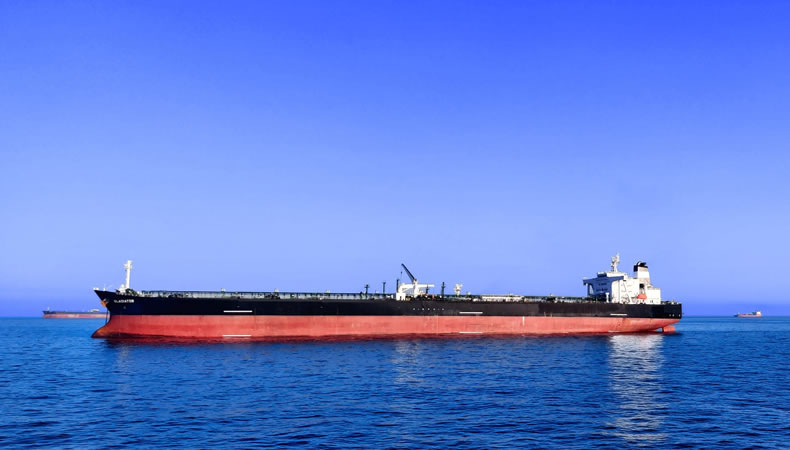 Yemen–After years of struggle, the UN has finally been able to get a headway with the Iran backed Houthis to offload oil from the Safer Oil tanker at Red Sea. For years together the rusting tanker had been posing as an environmental disaster in the making.

The rust has eaten out parts of the tanker, allowing seawater to leak into the ship’s sections. It also known that armed men would kidnap workers of Medecins Sans Frontieres in Yemen’s Hadramout province and create a human disaster. The Houthis who had a stronghold on the tanker had finally given their approval for the same.

The Head of the terrorist sanctioned party Mohammed Ali Al-Houthi, said in a formal statement that was release through their own communication channels that they had signed an agreement with the UN that would allow the international body to offload the floating tanker.

Meanwhile, the UN’s official resident in Yemen, David Gressly, is currently discussing the deal with the Houthis in Sanaa: “Discussions continue on the SAFER. David Gressley is in Sana’a right now, discussing the matter with the authorities there,” as informed by Farhan Haq, a deputy spokesman for Secretary-General Antonio Guterres.

Under the Houthis’, much of Yemeni infrastructure has been dilapidating and wearing off. The 1 million barrel carrying crude oil container had not seen any upkeep since it had been floating off Yemen’s western city of Hodeidah. It had been four-decades since early 2015 when the Houthis tightened their grip on the country’s western coasts, prompting international engineers to flee the country.

The rust has eaten out parts of the tanker, allowing seawater to leak into the ship’s sections. Local and international organizations have long warned of a major environmental disaster in the Red Sea if the tanker exploded or leaked oil.

Can the repaired ties between Israel and Turkey usher in a new Middle East?