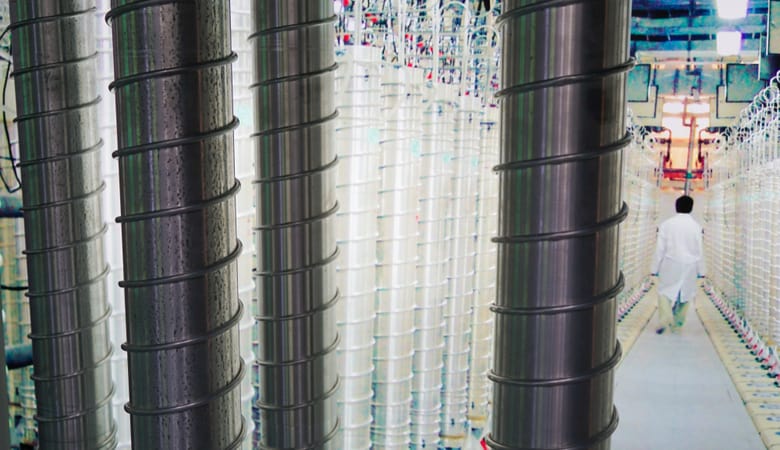 After an explosion at an underground nuclear facility on Thursday, Iran has hinted that it may have been a cyberattack. The resulting fire caused extensive damage to the advanced centrifuges being produced at the Natanz Fuel Enrichment Plant. This comes after a series of cyberattacks on various infrastructure in the country. Iran’s head of civilian defense has said that they will not hesitate to retaliate against any country that goes after their nuclear sites.

They didn’t confirm that there was indeed a cybersecurity breach, only saying that they knew the cause of the incident which, due to security considerations, will be revealed at a later date. The state news agency warned against the “crossing of red lines by hostile countries”, pointing at Israel and the US without directly accusing them. The Reuters quoted unnamed officials who said Israel could have been behind the attack but couldn’t offer any proof.

Iran hasn’t made an official comment on the announcements made by a group called the Cheetahs of the Homeland which claimed responsibility for the attack. Security experts outside the country are divided on whether this could have indeed been an attack, most believing it more likely an accident or internal sabotage. Either way, they believe the incident too rudimentary to have been carried out by a country like Israel or the US.

Natanz is one of the Iranian facilities monitored by the International Atomic Energy Agency. It had been a secret till 2002 when it was exposed by an Iranian opposition group. In 2010, the US and Israel deployed the Stunext computer virus at the facility which is believed to have destroyed a thousand centrifuges and caused great harm to Iran’s nuclear program.

The site is an important part of Iran’s enrichment program though Iran maintains that the work being done is towards peaceful purposes rather than nuclear weapons. Iran agreed to curb its nuclear work in exchange for the lifting of sanctions against it in a historic accord reached in 2015. However, it has been less compliant since the US withdrew from the accord in 2018.