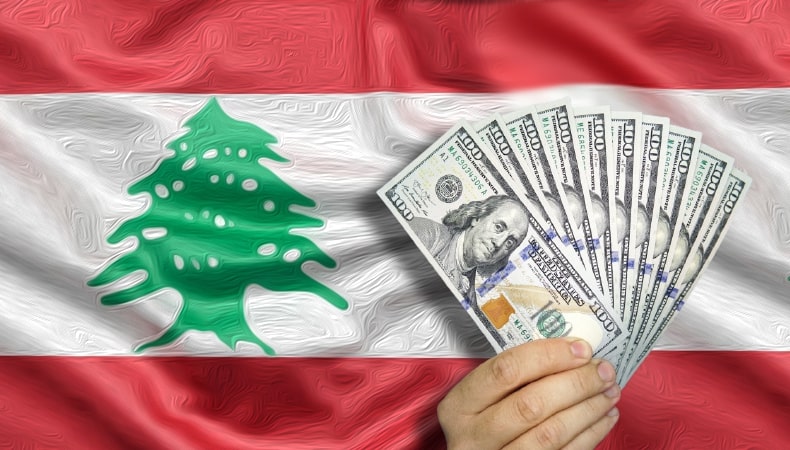 Lebanese economy is still reeling under the dollar crises, as its own currency continues to crash down. Currently, one dollar is costing 10500 Lebanese pounds, a rise of literally 200 from the previous months.

All this happened despite the security forces pursued to back off the black marketers. Hard currency has been a huge challenge for Lebanese with most banks growing dry over lending. People have largely depended on illegal money lenders. Many such were busted and shops closed and sealed. In the last few weeks, security forces have raided homes and centers where money-changing activity normally takes place.

This move coincided with a ban on local platforms and websites that trade dollars as well. The governor of the Banque Du Liban, Riad Salameh has already given up. He informed the President Michel Aoun and caretaker Prime Minister Hassan Diab about his helplessness in influencing the rate of exchange in anyway. This was formally communicated in a financial and security meeting held at the Baabda Palace recently where he said that he “cannot control the rise in the exchange rate in the black market nor intervene in the currency market,” explaining that this is a supply and demand market and he does not have more reserves to intervene.

According to political analysts, the rising Lebanese pound can only be stabilized if there is a stable rescue government in place. As of now, Lebanon continues to be under the control of Hezbollah that is controlling political decision making. Without proper policies in place, the black market cannot be put under check. The sealing process is eyewash and not a permanent solution to the dilapidated currency rate of Lebanon.

The Lebanese currency remains outside the world market. It is not doing any business and there is no growth in the country. Despite people protests, the caretaker PM or the designate PM have been unable to form a stable government. The Hezbollah party is a designated terrorist organization by the US and UK. It has been known to have sheltered and encouraged terrorism in Syria, Yemen on the behest of Iranian forces. 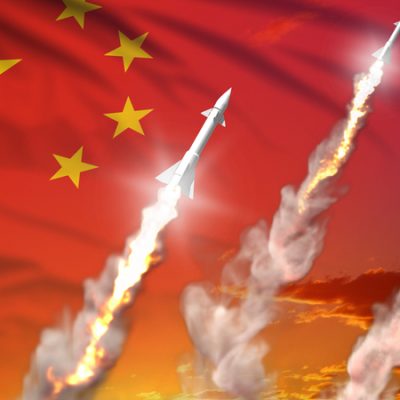 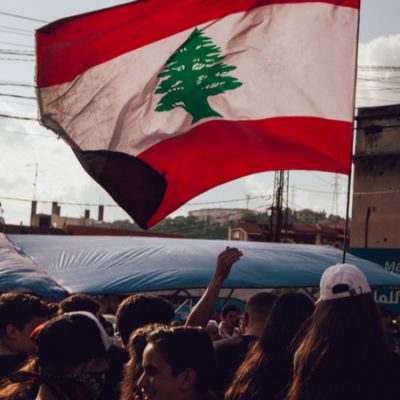 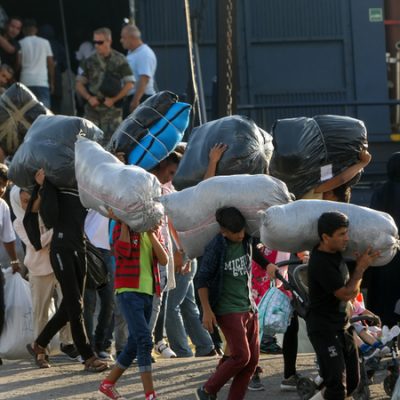 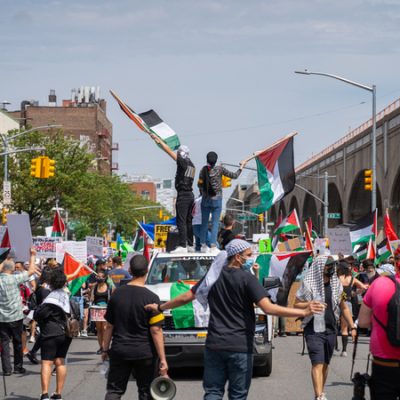