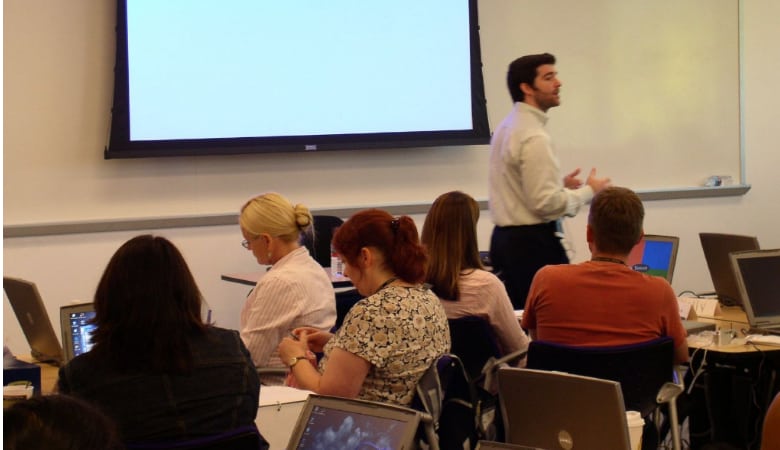 The Lawfare Project, a US-based global network of legal professionals that promote civil rights by combatting extremism, considered the nature and extent of Qatar’s interference in the American education system and the influence Qatari regime exercises through its funding of programs, political speech, and propaganda. The investigative group presented a memorandum to the State Department, demanding a full-scale investigation as Qatar funding American universities violate federal statutes.

The document shows that for years, the Qatari regime has been financing an extensive influence operation in the US. By funding think tanks, activist organizations, football clubs, news agencies, mosques, and now American universities and education programs. The influence operation has also engaged in political activities that benefit Qatar while inculcating virulent anti-Semitism that continues to spread in American society.

The American organization said, adding that Qatar is a top supporter of the Muslim Brotherhood, including its Palestinian wing andterrorist groups like Hamas and al-Qaeda affiliates, among others. Al-Jazeera, one of the mostinfluential Islamist extremist propaganda outlets in the world, is essentially an arm of the Qatari government.

The Lawfare Project’s investigation, which has been provided to the Trump administration, reveals thatsince 2012, Qatar has also been a top supporter of universities throughout the United States, giving approximately $1.5 billion to 28 universities in the form of monetary gifts and contracts. This support comes through the Qatar National Research Fund and its parent organization, the Qatar Foundation 3 QF, founded in 1995 by His Highness Sheikh Hamad Bin Khalifa al-Thani, Emir of Qatar, and chaired by Her Highness Sheikha Mozah Bint Nass/span>paid tribute to her, opening the meeting. “This is the most diverse government in Israeli history,” Bennett continued.

“It includes right and left, Jews and Muslims, religious and secular, and it works. We get along well. It is also the government with the largest number of ministers, eight, and I think that’s one of the reasons it works so well.” Merkel did not miss a joke alluding to the negotiations underway to form a new government after the recent German elections: “Compared to you, a German coalition government seems an easy thing.” In addition to face to face with the premier, Merkel also met with the head of state Itzhak Herzog, and she will meet the foreign minister and alternate premier, Yair Lapid.

The summit focuses on the Iranian question. Germany was a major player in formulating in 2015 the JCPOA, the Iran nuclear deal from which Trump’s the United States withdrew in 2018. The Biden administration is negotiating the re-entry of the agreement, which the Israelis strongly oppose. “I have never considered the JCPOA the ideal deal, but it is better than not having an agreement,” Merkel said in a joint press conference with Bennett, affirming the German commitment to ensure that “Iran does not get the weapon. nuclear”. The weeks to come are “critical,” the Chancellor stressed: “Iran shows no sign of wanting to return to discussions, while it is urgent to return to the negotiating table.”

“The Iranian nuclear program has reached a stage that requires leadership. Accepting that Iran becomes a nuclear-capable state will be a moral stain on the free world and a threat to world peace,” Bennett said. “We are already witnessing the Iranian influence in the region, in Syria, Iraq, Lebanon, Yemen, Gaza, and the Gulf. We can imagine the extent of the damage when there will also be an atomic bomb behind this attitude. Israel acts with facts, not in words, to prevent this from happening, on all fronts, including the daily containment of their attempts to flood the region with weapons.”

On Friday, there was yet another air raid in Syria attributed to the Israeli army against the T4 military base near Homs. According to the Syrian Observatory for Human Rights, two militants belonging to the pro-Tehran militias were killed in the attack, and the target was an Iranian-made drone warehouse. The German leader will not visit Ramallah in the two days in the area. She has dedicated only a marginal space to the Palestinian question, reaffirming her support for the two-state solution.

“It would be best if you worried about Israel’s neighbors, and this is the only right way to do it.” Bennett replied, stressing that Israel does not ignore the Palestinians, they are our neighbors, and they are not going anywhere. At the same time, experience teaches us that creating a Palestinian State means a high probability that a terrorist state will be born next to us. I am a pragmatic person and we are committed on the ground to take a series of actions that can make life easier for everyone.”

Bennett is the leader of the right-wing nationalist Yamina party, which opposes the creation of a Palestinian state and other elements of the government she has led since June, made up of eight parties representing almost the entire Israeli ideological spectrum. As long as Bennett holds the country’s reins, there will be no significant diplomatic moves with the Palestinians, an approach that could change when the leadership of the government passes, in two years, to alternate prime minister Yair Lapid, leader of the centrist party.

However, the coalition of the left-wing Meretz party and the Islamist Ra’ am party and the pressure exerted by Defense Minister Benny Gantz led in recent months to a series of bilateral meetings between Israeli and Israeli Palestinian ministers to discuss issues of economic and administrative cooperation. Merkel also visited the Yad Vashem Shoah Memorial, and in the evening, she will hold a meeting with representatives of the world of Israeli innovation. Germany is Israel first trading partner in Europe. 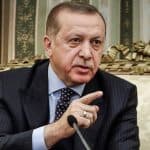 Turkey’s lira hits an all time low reaching 7.24 against US dollar 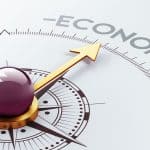 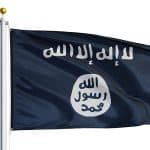 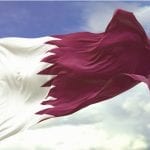