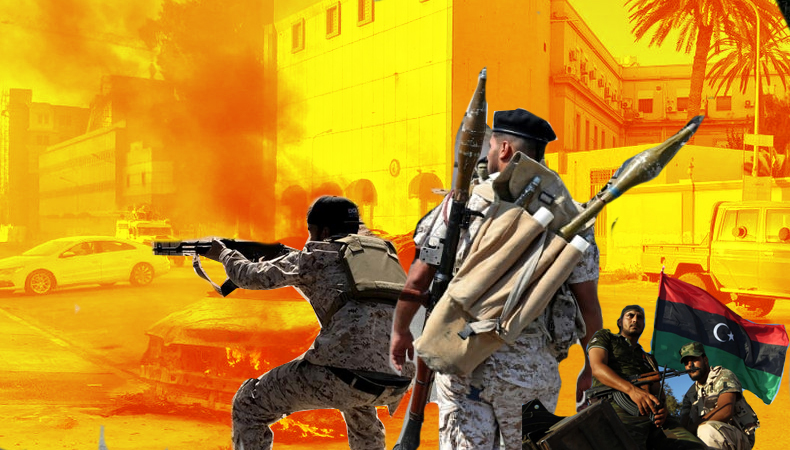 Clashes between factions In Libya continue. The fight has led to the death of eight civilians and one little girl, confirmed reports have stated. These clashes happened between two different militias aligned towards the Tripoli government.

The Libyan Red Cross called for an end to the fighting and the establishment of a safety corridor after families were trapped in the area and rescue teams were left unable to evacuate the wounded, local media reported.

Political stability alludes Libya at the moment. Since 2011, when Gaddafi was overthrown, the country has not seen a stable governance. In 2021, there was some progress of a new government coming into action, despite many divisions. A woman was then appointed as a foreigner minister for the first time.

It has taken such a long time because western countries have sided with different sides of warring factions making it difficult for the proper formation of a democratic setup. The government of 2021 did not sustain itself long. As it stands now, Western countries that have never played favourites openly are seeking support to hold inclusive presidential and parliamentary elections in Libya “in the shortest time possible.”

This came in a joint statement issued by the representatives of the U.S., United Kingdom, France, Italy and Germany in Libya following their closed meeting in New York on the sidelines of the 77th session of the United Nations General Assembly (UNGA) in New York.

The representatives of the five countries “expressed their support for Special Representative of the Secretary-General Abdoulaye Bathily as he takes up his mandate to advance political stability and reconciliation among Libyans.”

The latest clashes have come after a UN brokered meeting had spoken about factions to come on a common ground of dialogue to end the diplomatic deadlock in the country.

The latest clashes come after 32 people were killed in Tripoli in fighting between militias loyal to Abdul Hamid Dbeibah and armed forces aligned with the government of Fathi Bashagha, based in the east of the country. Both sides blamed the other for the violence, the worst fighting seen in the country in recent months. 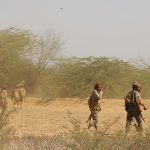 Yemen’s cease-fire is expected to be prolonged, but the chances of a lasting solution remain slim

The Richest Businessmen In Kuwait 2022