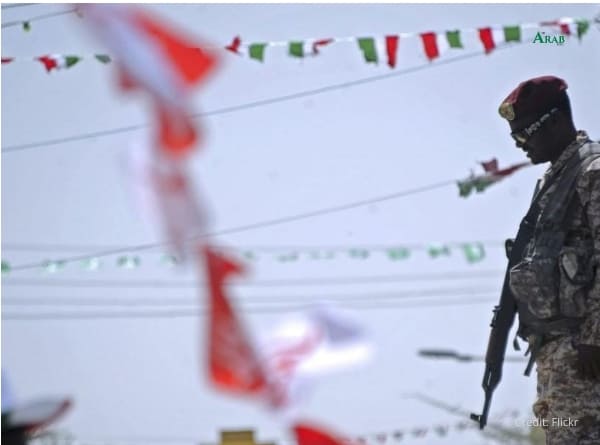 Despite the Corona epidemic, with its global economic collapse and successive crises in all the world’s countries, the Qatari regime is still following the same behavior, supporting terrorism and financing terrorist groups here and there while the world is busy trying to unite and fighting against the corona epidemic.

Mukhtar Manduru, a former leader of the Al-Shabab terrorist movement, revealed the continuing Qatari terrorism’s funding in Somalia and the Qatari’s help provided to these terrorist organizations in order to establish bases in the country to spread terrorism and to control all African countries through the security systems’ deterioration.

“Doha seeks to distort the capital, Mogadishu, and create a state of confusion to serve the extremist organizations’ interests. It is in the interest of the Al-Hamdeen regime that Mogadishu remain as it is to become a starting point for extremist groups of different African countries.” The former terrorist organization’s leader said. He added: “All serious investors coming to Somalia are intimidated and forced to think a thousand times before investing their money in Somalia, and no one can blame them, as the capital Mogadishu is in the grip of the Al-Chabab terrorist movement whose influence and power are increasing day by day, as it is the only party in Somalia that is not cut off of funding,the terrorist group spends more on buying weapons and paying the fighters and mercenaries’ salaries than the entire Somalian country. Thanks to Doha’s money, Al-chabab has become a country within a country in Somalia.”

A Qatari plan has been prepared to take advantage of the global concern about the Corona crisis to consolidate its presence through extremist organizations in some African countries, especially Somalia, stressing that sending funds has become easier in light of the global situation by covering the transactions as a help sent to people in order to overcome the global epidemic crisis, which helped the Hamdeen organization decide to double the money sent to support extremist organizations to try to take control quickly.

What’s happening in Libya while Europe is busy with the coronavirus? 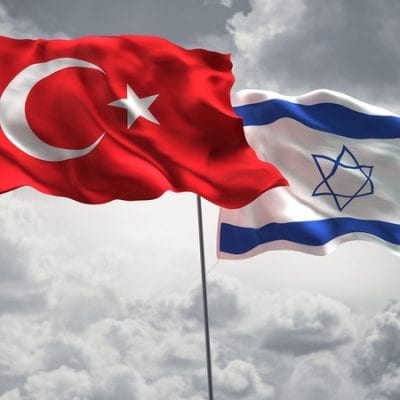