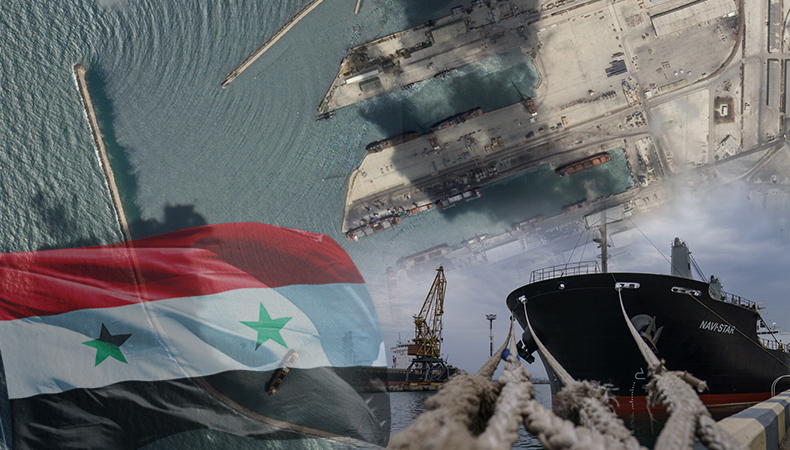 Syria–The first ship carrying export level grain from Ukraine has finally reached Syria, after much mystery surrounding its unknown destination. Having left the port of Odessa on August 01, it was assumed that the ship would have landed in Lebanon.

It was heading for Lebanon with 26,000 metric tons of corn for chicken feed but the corn’s buyer in Lebanon refused to accept the cargo. It was then said that the decision had nothing to do with the political turmoil between Russia and Ukraine.

The first shipment to have left under an agreement brokered by Turkey for Russia to allow Ukraine to start shipping its grains, to avoid anymore price escalations, didn’t reach Turkey after all.

It has finally arrived in Syria, as per satellite imageries shared on August 16. Due to the sensitivity of the political situation and western sanctions on Syria, ships usually have their AIS trackers switched off, to hide their movements. IN normal circumstances, this is now allowed.

Since the evening of August 10, the Sierra Leone-flagged cargo ship was docked in Mersin, Turkey, for the first time after four days of sailing around in the waters off Cyprus. In the end, it delivered only 5% of the 26,527 metric tons of corn it was carrying to a Turkish buyer.

The head of Turkish shipping company Toros Lojistik Kargo told mediathat the Razoni was expected to set sail again to unload the rest of its cargo in Egypt. But this is only a guess, as Toros only took care of its delivery in the port of Mersin. The later destination remained unknown up until it reached Syria.

The Razoni could be identified in the satellite image by its colour, length and width, as well as the four large white cranes on its deck.

One doesn’t know how this pans out and as to who will buy the cargo and compensate Ukraine. US has made a statement that Ukraine should be paid, but no one seems to be taking responsibility of the cargo. Lebanon refused it saying it was four months late. Ukraine is one of the epicenter of providing food grains to most parts of the MENA region.

The Growing threat of Hezbollah-Houthi Collaboration 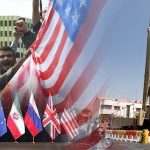 Is a Bad Deal Better Than No Deal With Iran Over Nuclear Empowerment?