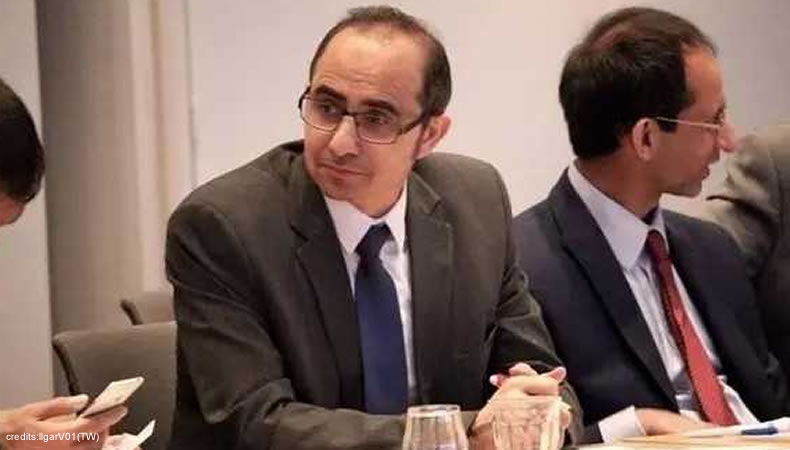 Former ASMLA leader Habib Chaab has been abducted by Turkish intelligence in Istanbul, where he was illegally smuggled to Iran. Habib was captured by Iranian intelligence while he was in Turkey and secretly transferred to Iran, his wife told Iranian International Television. His wife said Habib, who lives in Sweden, had traveled to Turkey since October 9 but had disappeared and had not returned to Sweden, and believed he had been arrested and taken to Iran.

Police said Habib was held in Istanbul, then the truck took in Turkey as a form of human trafficking were taken by Iran, as per Turkey officials. Meanwhile, Iranian media reported that Habib Asyud, also known as Habib Chaab, had been arrested in Turkey and taken to Tehran, and ASMLA said Tehran had abducted after a trip to Turkey.

Habib Chaab, also known as Asewadi, was one of the founders of the Arab Struggle for the Liberation of Ahwaz, and ASMLA was founded in 1999, an Arab patriotic rebel group campaigning for a separate Arab state in the oil-rich Khuzestan province in Iran. ASMLA has been accused of carrying out terrorist attacks in Iran, the largest of which was an armed attack in 2018 on a military exercise that killed more than two dozen people, but they have denied carrying out such attacks.

According to reports, prior to Chaab’s arrival, members of the kidnapping team bought plastic cables from a computer shop in Istanbul. On the day of his arrival in Turkey, Saberin met him at a petrol station in Beylikduzu, Istanbul, where they were waiting for him in a truck. Thereafter given drug, according to Turkish intelligence officer.

Chaab’s friends told the Washington Post that Saberin played a key role in Habib’s abduction. A man named Kabi said he knew the women by another name, and noted that Chaab and the women were separated. He added that the girl had lent Habib up to 100,000 euros. His friends also found out when he disappeared that the girl had given him another loan.Iran is tracking down a large number of Iranians in the West who have launched a Twitter campaign to overthrow the Iranian regime and expose Iran’s human rights abuses to the world.

Iran, Turkey at loggerheads over Erdogan's poem in Azerbaijan