The US government condemned the latest attacks on the civilian population in Saudi Arabia by the Yemen based Houthi militias. “We strongly condemn all appalling Houthi missile and drone attacks in Saudi Arabia,” said Ned Price, the US State Department spokesman. “And these attacks are not at all acceptable, they’re dangerous, they have posed a huge risk to the lives of civilians.

“We will remain deeply concerned by these attacks, including on Saudi Arabia. We call on all parties to seriously adhere to the commitment of a ceasefire and engage in negotiations as per the UN auspices in conjunction with Tim Lenderking, US Special Envoy (for Yemen).”

The Iran-backed Houthis, on Monday, fired two ballistic missiles on the city of Khamis Mushait. The Arab coalition was of the opinion that they were launched from Saada, in northwestern Yemen, and luckily landed in two uninhabited areas near Saudi Arab’s southern border.

Earlier, the coalition said that it intercepted and was successful enough to destroy a drone launched toward Khamis Mushait by the Houthis in the early hours of Monday. The attacks are latest in a series that are targeted towards the Kingdom in recent weeks. Price has urged the Houthis “to come for dialogue to the table and to adhere to diplomacy and peace in the region,” but said that attacks like those on Monday “are never the actions of a group who claim that they want peace.”

He said that President Joe Biden made the end of the conflict in Yemen as one of his first priorities in terms of foreign policy, and this is evident by the appointment of Lenderking, who is at work to that end with his counterpart at UN, Martin Griffiths. “We have a fair, sound plan for nationwide ceasefire with the elements that would address Yemen’s desperate humanitarian situation,” said Price.

Diplomatic relations between Egypt-Turkey to re-establish, Erdogan might have ulterior motive 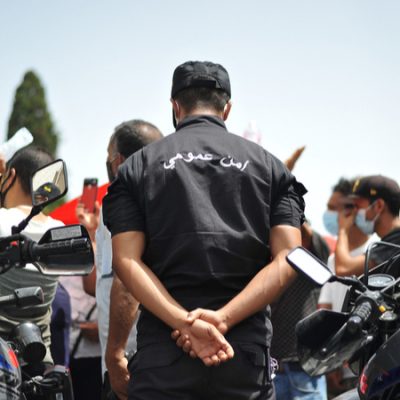