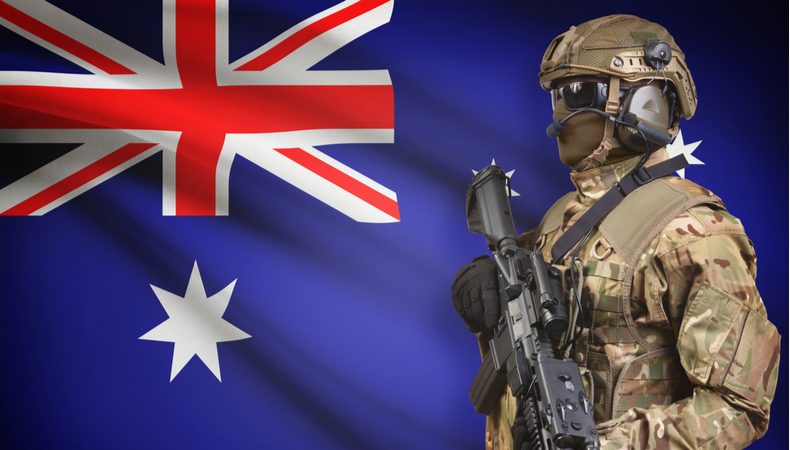 The Australian military has announced the deportation of 13 soldiers, following a report on their practices in Afghanistan that could constitute “war crimes.” Army commander Rick Bauer said the administration notified the soldiers of their dismissal. The decision will enter into effect within two weeks without prejudice to the right to appeal to the military court, according to reports from the Agence France-Presse.

A year-long investigation into the behavior of the Australian military in Afghanistan revealed that elite special forces units “illegally killed” at least 39 Afghan civilians and prisoners, particularly in arbitrary executions described as a training ritual of recruits. The report demanded that the 19 people involved in war crimes be referred to the Australian Federal Police, claiming our millionaire compensation for the families of the victims. The document also highlighted the urgent need to implement a series of reforms within the Australian military structure.

Bauer affirmed the right of interested soldiers to a fair trial. “We are all determined to learn from the investigation and bring out the strongest, most efficient, and effective military.” He said, adding that the court will investigate each case, and it will interrogate each soldier separately. After the attacks of September 11, 2001, Australia sent more than 26,000 troops to Afghanistan to fight alongside US and coalition forces against the Taliban, Al Qaeda, and other Islamic groups. Australian combat troops fled Afghanistan in 2013. But a flurry of complaints about the behavior of elite special forces units has since emerged.

Earlier, the Australian army commander acknowledged that there was credible evidence that Australian special forces soldiers “illegally killed” at least 39 Afghan civilians or prisoners. He had recommended to refer these cases to a prosecutor for an investigation into possible war crimes. On November 19, General Angus Campbell said: “To the Afghan people, on behalf of the Australian Defense Forces, I sincerely and without reservation offer my apologies for any wrongdoing committed by Australian soldiers.” Adding that some soldiers have broken the rules, fabricated stories, told lies, and killed dozens of prisoners.

At least 25 special forces members were involved in the murders, in 23 incidents that embarrassed their battalion, the entire army, and Australia. He added: “This shameful file includes alleged cases where soldiers forced the recruits to shoot a prisoner to carry out his first kill, in a horrifying practice known as bloodstain of the hands.” Campbell also retired some of the honor service medals awarded by Special units that served in Afghanistan between 2007 and 2013. 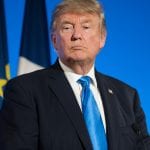 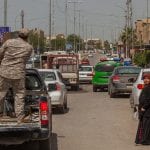