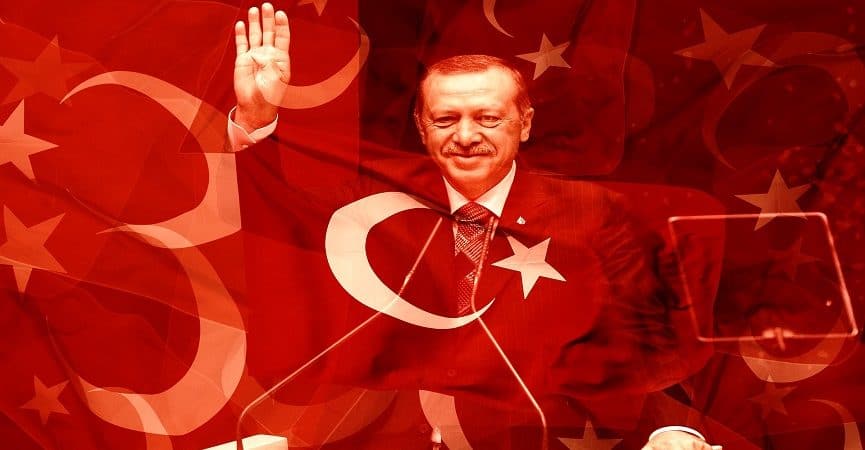 What the Europeans need to understand about Erdogan

While tensions in the Eastern Mediterranean need to be de-escalated, the Europeans mustn’t rush to sit down with Turkey at the negotiating table.

Tukey’s belligerence in the Eastern Mediterranean, where it has sent forth its drillships flanked by its navy, must be seen as part of a larger pattern that goes beyond just antagonising Greece and Cyprus. Even as the two countries have called on Europe to take a hard stance against Turkey’s incursions, they have also indicated they are ready for dialogue. But here is something they need to understand about Turkish President Recep Tayyip Erdogan. He will not talk unless it is on his terms. And right now, a seat at the negotiating table is all that he needs.

Over the past few years, the European Union, almost blind to Erdogan’s actions and ambitions, has followed a policy of appeasement towards Turkey that has also served to enable its most nationalistic goals. These goals, thanks to how Turkey has started to view itself in the context of the region and the Islamic world, has had huge consequences for Europe and its allies in the West.

Turkey’s territorial claims in the Eastern Mediterranean Sea not only threatens the security and interests of its immediate neighbours but is an extension of the aggressive regional foreign policy that Erdogan has been pursuing in order to appease chauvinistic voters at home. Europe, meanwhile, has not recalibrated its policy towards Turkey.

This means Turkey has continued to pursue actions like espionage, support of terrorist groups, siding with Iran and Russia against Western interests and acting against the goals of Europe and in allies in theatres of its influence like Syria, Iraq and Libya. These are strategic positions taken by the country to advance its role in creating a new empire, beyond its internationally recognised borders, expel western forced and chisel space for itself at the head of the table of Islamic countries.

This has alienated allies and, far from winning over the home crowd, has actually weakened Erdogan’s position. The economy is sinking, its adventures in Libya are not going according to plan and it is increasingly isolated on the world stage. What he needs to strengthen his domestic position is a call for negotiations without first condemning his other actions leading up to this.

Rather than following this course of action, crippling sanctions must be levied on Turkey and Europe and its allies must continue cooperating with those who are standing up to Turkey like the Egypt, Israel, Saudi Arabia and France. It is the prospect of force, rather than talks, that will bring Erdogan to heel.

Lebanon to create jugs and glasses from Beirut rubble, how turns a tragedy into an opportunity