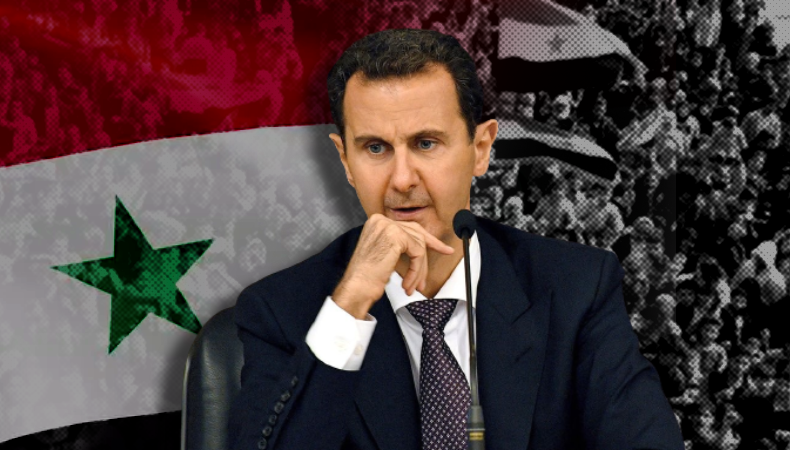 Syria– Syria’s ongoing decade long civil war with unending humanitarian crises has been the centre of global attention. The leader Bashar al-Assad has been blamed for the conflict and bloodshed with complete isolation from the West and Arab allies. But now many Arab nations are seeking to get closer to the Syrian leader.

The shunned leader of Syria is now gaining support from US allies in the Middle East – the reason is simple, with United States of America’s catastrophic exit from Afghanistan the Arab nations are sure that an alternate route must be set. Its undisputed that with no political solution to deal with brutality in Syria, the best way to end the conflict in the country is to revive its financial crunch by bringing in out from the cold, sooner than later.

In May, Assad won the presidential election extending his two decades as leader of Syria. This was done nothing to reinstate his position among Western nations, but Arab countries are now in terms of the fact that he does has a powerful grip on the country. West and Turkey blame Assad for all the bloodshed in Syria, but there is ideology shift visible in the Arab region. Turkey has already rejected presidential election in Syria that re-elected Assad, as unfair and illegal that “does not reflect the free will of people”.

United States of America had a rather tumultuous and disastrous exit from Afghanistan. Furthermore, the President Joe Biden led country is busy with its own national priorities. This is enough for the Arab allies to realise the need to carve their own path to revive regional economy that for years has been battered by conflicts and now the pandemic. The leading Arab economies are also under constant pressure from their strong ally Russia, that is also a strong ally to Syria, to reintegrate Damascus. This also to diminish impact of Turkey from Syria that strongly supports unseating of Bashar al-Assad.

Washington had imposed strict sanctions on Damascus under Donald Trump administration, but Syria lacks a priority in foreign policy agenda of USA under Joe Biden presidency.

Jordon, the southern neighbor of Syria, has been heading the Arab nations seeking to warm up to the long rejected country from Arab league. Border between the two neighbors was completely opened last month for trade, a move that will provide a significant economical relief to Damascus. “When Jordan breaks these barriers and establishes ties and it’s at this pace, there will be countries that will follow suit,” said Samih al-Maaytah, a former Jordanian minister and political analyst.

As Tunisia shut down Al-Zaytouna TV, Al-Jazeera employs journalists and commentors of terror 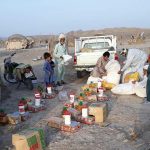 Reeling through worst financial crisis, how… 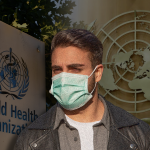 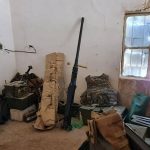 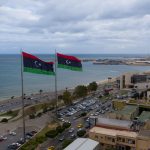 Libya: Central bank will unify after… 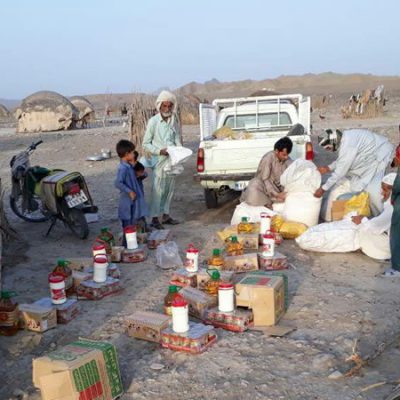 Reeling through worst financial crisis, how Lebanon’s poor are surviving 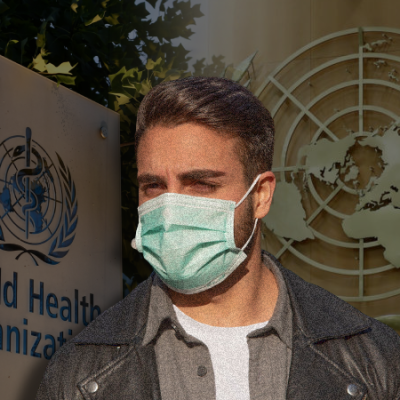 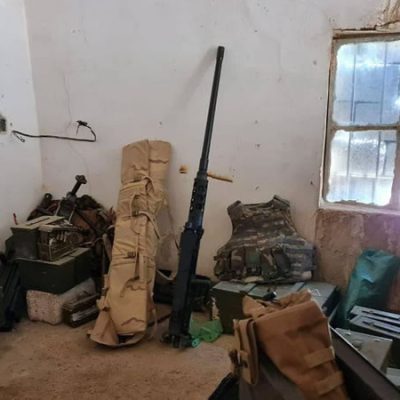 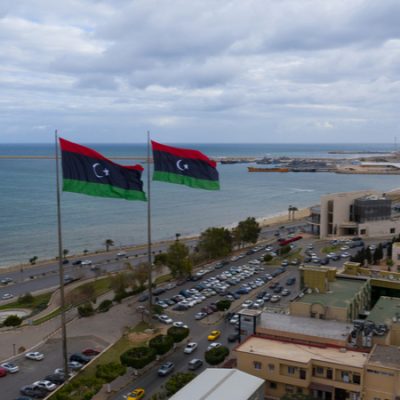 By  Monnie A
Join Our Newsletter
Get latest articles, Jobs, freebies, entertainment news delivered directly to your inbox
170000 subscribers are here.