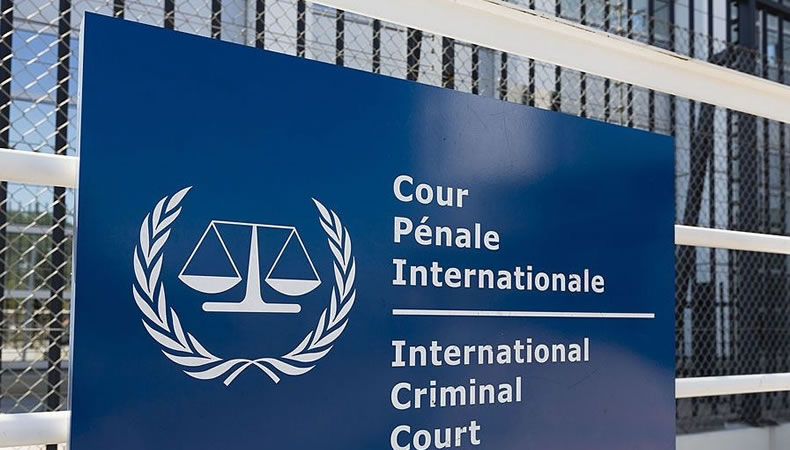 Russia–The Ukraine-Russia crisis has left the whole world in shock and kept them seeking answers for a lot of things. From the start of this week, Ukraine has a set floor at the International Court of Justice in The Hague.

The United Nations court has been set to investigate the whole matter from the start of the event to the possibilities where things could have been shaped. The court will also be making attempts to settle the disputes that have been brewing between the two nations for a long time and settle the war situation.

Ukraine had earlier urged for the UN injunction against Russia under its Convention against Genocide. Ukraine’s basic aim behind this move is to ask the UN to certify Russian attack as genocide and not something that was between the two countries. It also urged the United Nation council to reject Moscow’s claim that Ukraine was committing any kind of genocide agaisnt teh Russian minorities who are living in the east part of the country. Coming days will see Kremlin’s lawyers to straight away reject the case saying that Russia denies the jurisdiction given by the court.