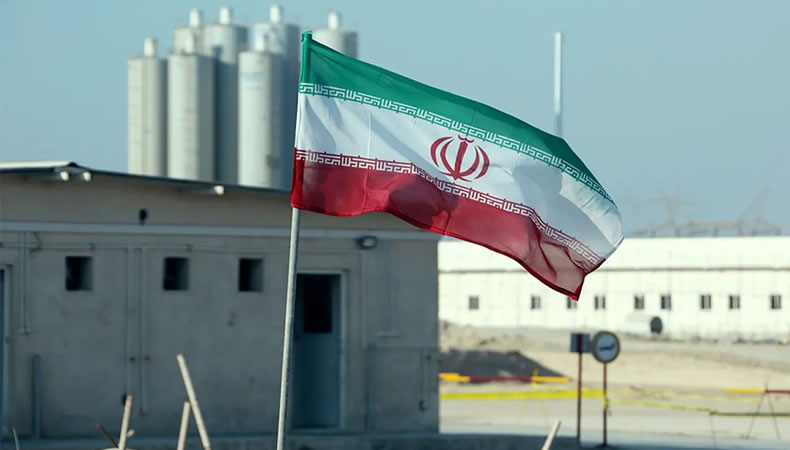 Western sanctions the root cause behind Iran’s unsuccessful nuclear talks

The Russian side stated that due to these sanctions, Moscow’s national interests have been hampered. The Russian Foreign Minister Sergei Lavrov said that they have asked for a written guarantee in the matter.

He added that he did it so that, “the United States does not in any way damage our right to free and full trade, economic and investment cooperation and military-technical cooperation with the Islamic Republic.”

On Saturday, Iran too made a statement regarding the nuclear deal saying that it is working along with the United Nations who is at the moment acting as nuclear watchdog to solve the outstanding crisis between the US and Iran.

The United States had backed out of the 2015 nuclear deal which was signed by the former US leader Donald Trump, former US president. It was Trump himself, who backed out from the nuclear deal.

Lebanon elections: can they change political scene in the country?