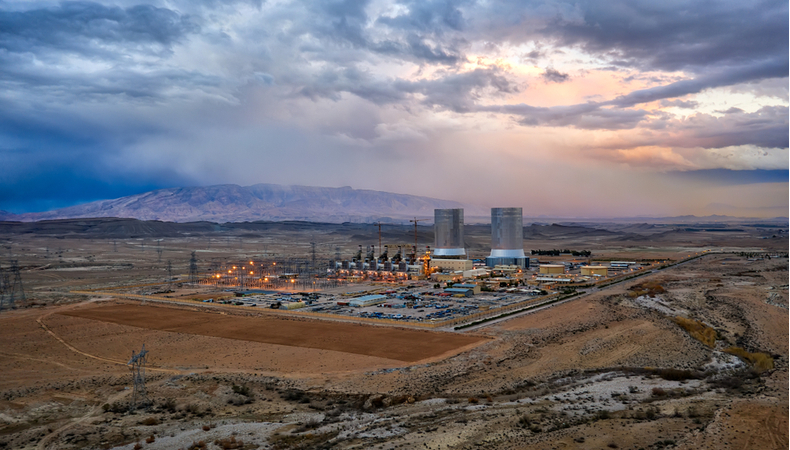 Tensions are rising after the latest news on the escalation of uranium enrichment and the ever-closer acquisition of the atomic bomb by the ayatollahs. A turning point that triggers international reactions, even among traditional allies, such as Moscow.

Today Russia urged Iran to “restraint” and “responsibility” in the aftermath of the announcement of the International Atomic Energy Agency (AIEA), which verified the production of 3.6 grams of metallic uranium in a nuclear power plant in the Islamic Republic, in violation of the 2015 agreement (JCPOA). “We understand the logic of their actions and the reasons that push Iran. Despite this, it is necessary to show restraint and a responsible approach,” declared Russian Deputy Foreign Minister Sergei Ryabkov the production of uranium metal would have taken place in an Isfahan plant.

Iran announced its intention to start the production of this fuel, banned by the JCPOA, to be allocated to its research reactor in Tehran, therefore for civilian use. But to believe it there is nobody left: metallic uranium can be used to build nuclear warheads; Iran, according to Western sources, had never produced it so far.

After the unilateral withdrawal of the United States from the JCPOA, in 2018, the Islamic Republic has started a gradual disengagement from the obligations signed in the agreement reached with the 5 + 1 group, namely the five permanent members of the UN Security Council (China, France, Russia, United Kingdom, United States) plus Germany and the European Union.

In the afternoon after Russia, France, one of the signatories of the Iranian nuclear agreement (JCPOA), invited Tehran not to “worsen the situation further”, following the announcement by the IAEA of the start of production of metallic uranium in Isfahan, in violation of the 2015 agreement. “To preserve the political space for the search for a negotiated solution, we ask Iran not to take new measures that would further worsen the situation on the nuclear deal”, the ministry of Macron esters.

The Islamic Republic has started a gradual disengagement from the obligations signed with the JCPOA, following the unilateral withdrawal of the United States of Donald Trump from the agreement, which now – with the advent of Joe Biden’s new administration – is aimed at getting back on its feet.

Meanwhile, the arrival of the new government in Italy could also change relations between the two countries. The hope that “in a new, positive situation” we can relive “new and fortunate seasons in the history of the development of relations” between Italy and Iran was expressed today by the ambassador of the Islamic Republic in Rome, Hamid Bayat, on the occasion of the 42nd anniversary of the Islamic Revolution. “Relations between Iran and Italy”, writes the ambassador, “their long history of mutual relations and interactions, which is the basis of mutual understanding, have always been excellent and even in the last 40 years, after the victory of the Revolution, they continued to develop.”

Bayat recalls that “after the signing of the nuclear agreement in 2015, the volume of trade was such as to make Italy Iran’s first trading partner in Europe”. But Italy will certainly not be able to escape from the indications of the UN and the Biden administration. Which is still silent but, despite the best intentions to overcome the frost created by Trump (and which culminated in the targeted murder of the Iranian general Qassem Soleimani in Baghdad, on the orders of the US president) is still studying and preparing the counter-move.

Is the situation in Libya close to a turning point? The new president meets Haftar in Benghazi