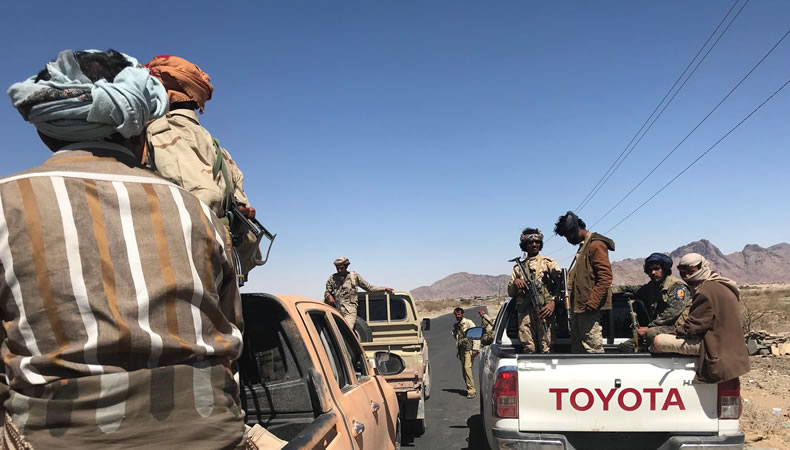 Yemen–Yemen’s warring parties have finally agreed to keep the conditions of truce; and the credit is being given to the Saudi Arabian coalition for having ensured this came through. Earlier in the week, the Yemeni Presidential Leadership Council has said that it would not want to go ahead with the peaceful means unless Houthis towed the line and kept their side of the bargain.

But according to an official statement, the Iran-backed Houthi militia has finally bowed down to Saudi-led diplomatic pressure and has now agreed to an extension of the UN-brokered truce in Yemen just hours before it was due to expire.

The two-month truce which was brokered in March required Houthis to back down from the last area under their control. According to United Nations Special Envoy for Yemen Hans Grundberg, the Yemeni population indeed has been able to see some tangible difference in things after the truce was initiated.

The truce has been welcomed by America under the Joe Biden leadership, which has been promoting more work in the field of consolidation of power, education and general upliftment of the country. The two-month ceasefire is the most significant step so far toward ending the seven-year conflict that has killed tens of thousands of people and caused the world’s worst humanitarian crisis.

The Presidential Leadership Council has been seeking that the Iran backed Houthis should start with opening roads and transportation links in Taiz, as their commitment to honor the terms and conditions of the truce. They should thereafter pay government employees in areas under their control, also look into releasing thousands of detainees and forcibly disappeared civilians from their prisons and to return back civilian facilities which had been transformed to military sites.

The renewed agreement later in the coming weeks could see enablement of fuel ships to continue to dock in the Houthi-held Hodeidah port on Yemen’s Red Sea coast, and permission for some commercial flights from the airport in the capital, Sanaa, which the Houthis control.

As a sign of things progressing towards peace, Houthi media released news of how a Yemenia flight carrying 78 passengers this week could leave the Houthi-controlled Sanaa airport to Cairo for the first time in six years.