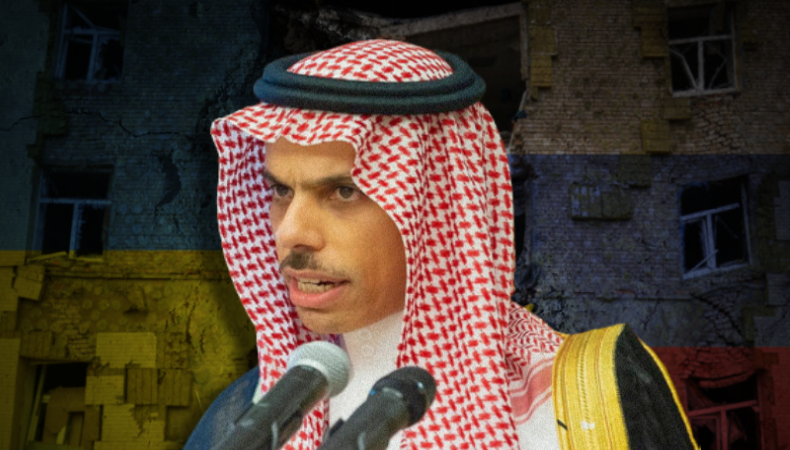 Prince Faisal bin Farhan’s remarks came on Wednesday during his opening speech at the 152nd session of the Ministerial Council of the Gulf Cooperation Council. He reportedly said, “Our stance as Gulf countries regarding the Russian-Ukrainian crisis is unified.”

Prince Faisal also affirmed Saudi Arabia’s willingness to make the necessary efforts to contribute to a political solution in the ongoing Ukraine-Russia crisis.

GCC members meeting with the Russian and Ukrainian ministers

The GCC members had two meetings with the Russian and Ukrainian ministers. During the meeting, the members stated their unified stance on the Russian-Ukrainian crisis and its negative consequences, especially regarding the food security crisis across the world.

Russian Foreign Minister Sergey Lavrov also attended the meeting. He confirmed that members of the GCC will not join global sanctions against Russia. He reportedly said that the GCC countries “understand the nature of the conflict between us and the West”.

Sergey Lavrov in the meeting

Sergey Lavrov called for Syria to return to its seat in the Arab League during the meeting. He also supported the Yemeni Presidential Council and the current truce. Lavrov further accused the West of pushing Ukraine to threaten the security of his country, Russia. He went on to accuse Western countries of violating the United Nations charter through their actions against his country.

How to Manage Your Precious Time on Valuable Things