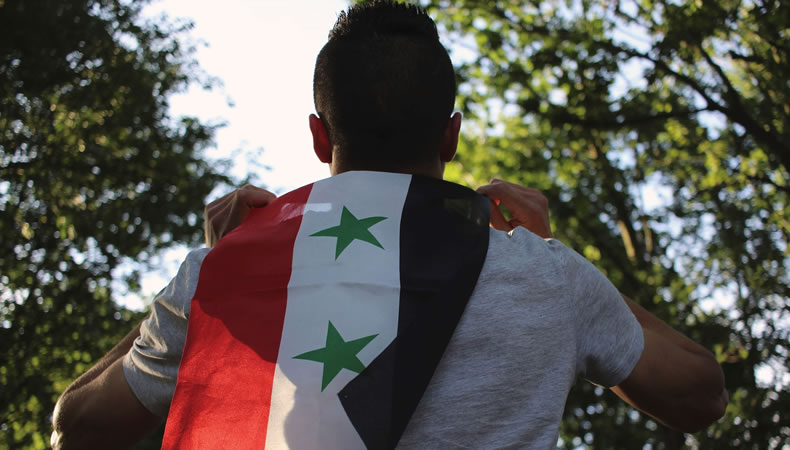 Protesters in the Druze city of Sweida took to the streets and called for ‘a democratic state.’ Despite the efforts by the UN, the dictatorial rule of Assad has not come to an end. The protests have been ongoing for the last 5 days, with civilians having chosen to block streets and squares.

The outburst is a result of a recent government decision to remove about 600,000 families from the subsidy programs. Those families cut off are said to have lost access to lower-priced food and oil, triggering protests in a country where 90% of the population is poor.

The same place has been the rock bed for protests in 2020 again. Local media outlets broadcast images of people hoisting Druze flags. This is a religious minority based in the region. All this has been happening despite the arrival of security forces from Damascus. Media outlets reported most people at the demonstrations were first-time protesters desperate for a better life and in want of democracy.

Sweida was also the scene of smaller protests over similar issues in 2020. It is worth mentioning that this particular region has been spared from the onslaught of civil war, while being hit by sporadic jihadist attacks. Locals have said they are angered by the corruption and growing inequality they have witnessed under Assad, chanting “we want to live in dignity,” while carrying placards reading “there is nothing left for the poor.”