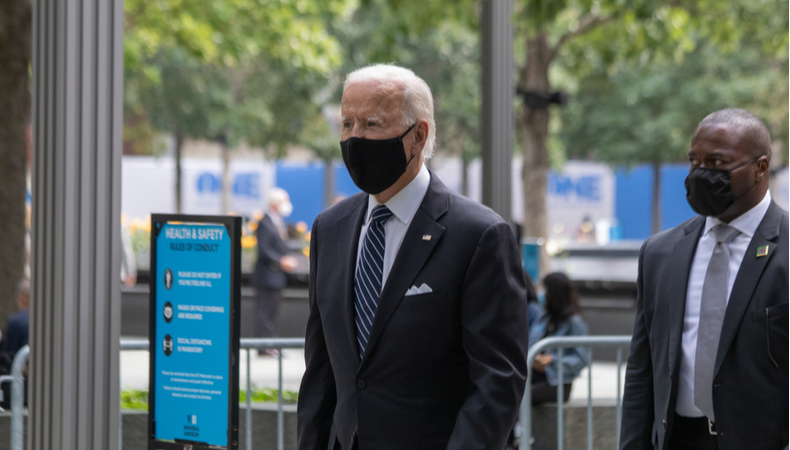 United states–The United States (US) President Joe Biden on Wednesday said the “world will hold Russia accountable” after blasts were heard in Kyiv, the Ukrainian capital.

Biden also held a phone call with Ukrainian President Volodymyr Zelensky after explosions were heard in many parts of Ukraine. Biden said, “I will be monitoring the situation from the White House this evening.” Biden also said, “We will coordinate with our NATO Allies to ensure a strong and united response over the Ukraine crisis.” Reportedly, more sanctions against Russia are expected to be announced by the G7 leaders, Britain, Canada, France, Germany, Italy, Japan and the United States.

On Tuesday, the United States government joined European Union (EU) in imposing sanctions on two Russian banks, Moscow’s sovereign debt, and several other measures. The sanctions against Moscow’s sovereign debt meant that the Russian government would be cut off from Western financing. On Wednesday, Joe Biden announced sanctions on the Nord Stream 2 natural gas pipeline from Russia to Germany.

The members of the EU agreed to impose the first round of economic sanctions against Russia. Josep Borrell Fontelles, the bloc’s foreign policy chief, said that economic sanctions against Russia had been agreed upon unanimously at the informalmeeting in Paris. The United Kingdom (UK) imposed sanctions on five Russian banks and three billionaires. The EU members had warned that there would be major consequences for Russia’s economy if Russia invaded Ukraine.

Why is the imminent restoration of Iran Nuclear Deal stressing Israel? 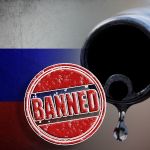 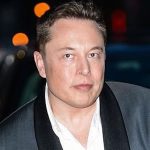 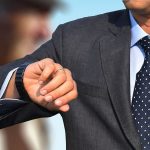 How to Manage Your Precious Time on Valuable Things 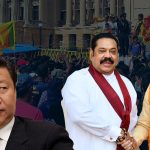