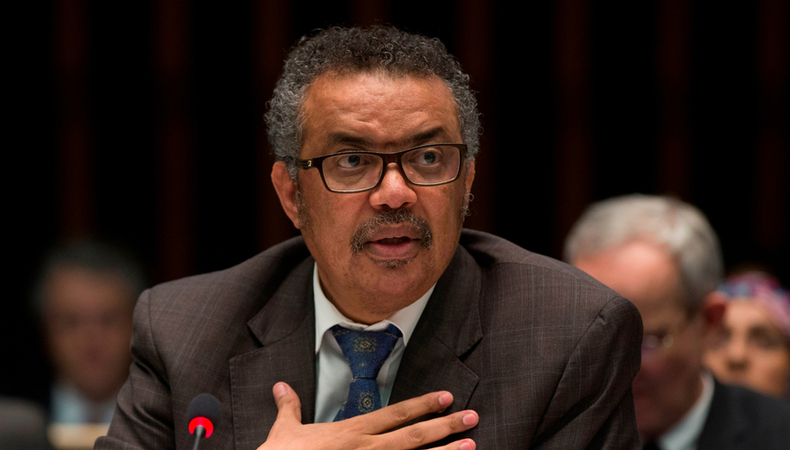 China is getting many raised eyebrows over delayed permission to WHO appointed team of experts to investigate the origins of the coronavirus. Its lacklustered approach towards getting things going has not gone well with the World Health Organisation. Strangely, there has been 10 months of planning underway before the team was to travel to China.

Despite the prior planning and back and forth conversations, China has not taken any concrete steps to ensure a smooth reception for the WHO appointed team, shared WHO Director-General Tedros Adhanom Ghebreyesus in a Covid-19 media briefing this week.Surprisingly, this was discovered when two members had already planned their journey and could not enter Chinese premises. Others were thereafter also stalled to travel. The pandemic’s origins were initially traced to Wuhan animal market that systematically spread across the length and breadth of the world post November 2019.

According to the foreign ministry spokeswoman Hua Chunying, the problem was “not just about visas” for the team. She has blamed the delay on miscommunication over dates and arrangements and that media should not ‘over speculate into anything else.’ However, owing to the fact that 10 months of discussions over investigative plans have been spend, there should not have been any room for confusion.Meanwhile, there are indications China has been trying to put a convincing narrative together. According to a senior diplomat Wang Yi who was in conversation with a well-known media agency has pointed out that “more and more studies” showed the virus actually emerged in multiple regions.

The 10 member team is being led by Peter Ben Embarek, the WHO’s top expert on animal diseases that crossed the species barrier, and went to China on a preliminary mission last July 2019.China has been dodging investigative efforts from other concerned as well. Well-known examples are the United States and Australia last year in September. While US did not make waves, Australia lost out of its trade market as China backlashed over requests of Corona virus investigations led by Australia. 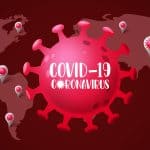 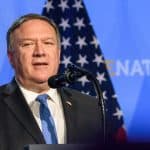 Pompeo : Alleges WHO As Politically Motivated To Side With Beijing In UK Private Meeting 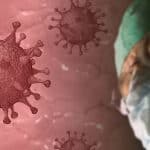