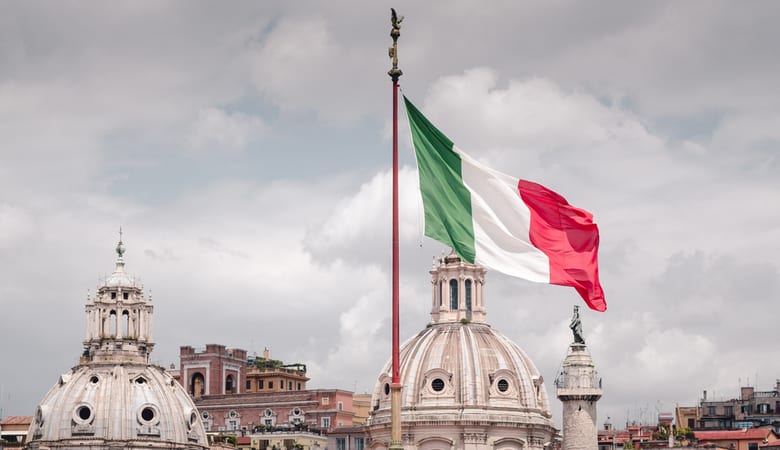 On Tuesday, the Italian of Naples seized 14 tons of amphetamines, 84 million of captagon-branded tablets, produced in Syria by ISIS to finance terrorism. Their worth on the market is over 1 billion euros. This is the largest seizure of amphetamines in the world, carried out in execution of a specific decree issued by the Public Prosecutor’s Office of Naples – DDA and accrued as part of a complex investigation against an organization with projections international companies dedicated to the import of large quantities of drugs.

In Italy, after the lockdown period, due to the epidemiological emergency from coronavirus, law enforcement activities were intensified in the specific sector. From the development of the clues that emerged during the investigation and in particular from other seizures previously carried out, the financiers traced 3 suspect containers arriving at the port of Salerno, containing paper cylinders for industrial use and machinery. After the seizure, the Yellow Flames transferred the containers to a place equipped for internal inspection, with the help of specialized technicians and with the precious collaboration of the Anti-Fraud Section of the Salerno Customs Agency.

Isis often uses Italy as a bridge for its illegal activities. In the past, large loads of drugs and drugs, such as tramadol, destined for Libya, Syria and Iraq have been seized by the Italian authorities.“We know that the Islamic State (ISIS) finances its terrorist activities mainly by trafficking drugs made in Syria which in the past few years has become the world’s largest producer of amphetamines,” a statement of Italian authorities said.Captagon, a brand name, was originally for medical use but illegal versions have been dubbed “the Jihad Drug” – after being widely used by ISIS fighters in combat – the police added.

ISIS fighters have been using this drug called Captagon, dubbed “chemical courage”, to stay alert in battle.Captagon is a psychostimulant which is made of a combination of amphetamine and theophylline.It is just one brand name of a group of drugs known as Fenethylline.The drug came into the mainstream in 1961, and was used for around 25 years as a milder alternative to amphetamines.It was used to treat kids with ADHD and, less commonly, for narcolepsy and depression.Unlike amphetamines, Captagon does not increase the patient’s blood pressure – meaning it could be used to treat those with cardiovascular conditions.However, it is highly addictive – and became illegal in most countries in 1986.

Addiction to Captagon is rife within the ranks of ISIS in Syria, according to a probe into the “jihadi drug” by the Saudi Pharmaceutical Society.Suicide bombers, like Manchester terrorist Salman Abedi, are said to be pumped full of drugs before they are sent on a mission, giving them red eyes and a distinctive look of confusion.The drug turns the terrorists into “unforgiving killing machines”, Arab News reports.The drugs often leave extremists suffering from a crippling addiction, further boosting their reliance on their cruel jihadi masters.According to reports, a growing number of demoralised Syrian citizens have also resorted to taking the drug.

It would seem that Daesh and the countries that support it are now reselling these drugs in Europe, collaborating with local mafias to finance their activities. But there is another track under consideration by the investigators. The drug, seized by the Italian police, would have been destined in fact to the thousands of fighters sent to Libya by Turkish President Recep Tayyip Erdogan to sustain the Libyan Government of National Accord (GNA) against the Libyan National Army (LNA). 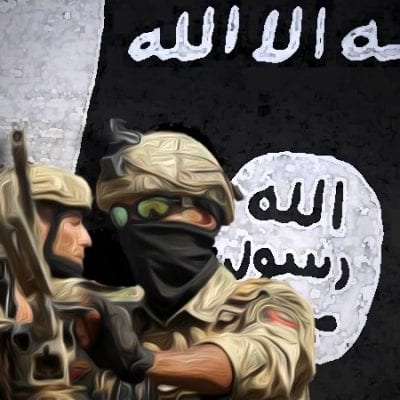 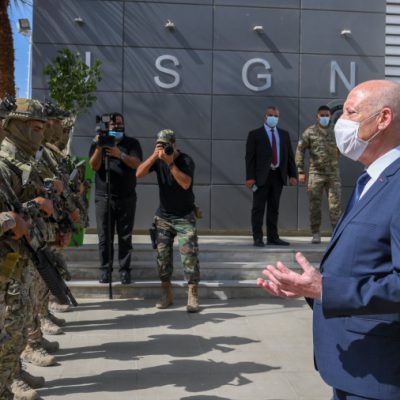