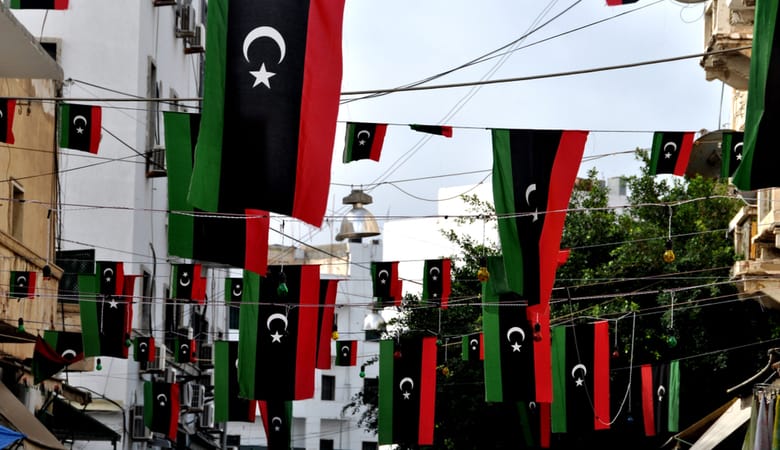 The United Nations Support Mission in Libya (UNSMIL) says to welcome the resumption of talks on the ceasefire between the Government of National Accord (GNA) and the Libyan National Army (LNA), as well as acceptance by both parts of the related safety provisions, reached during the JMC (5+5) talks, on February 23, 2020.

The mission stressed that the return to dialogue represents a response to the desire and calls of the vast majority of Libyans, eager to return to a safe and dignified life, as quickly as possible.

UNSMIL has invited the Libyan parties in conflict to accompany their response with stop hostilities, limiting public mobilization and the practice of hate speech. The dialogue will allow Libyans to reach a solution that restores the State, its institutions, its position, stressing that Libyan people deserve stability and well-being.

Also expressed the hope that all Libyan and international parties will respond to the Libyans’ desire to end the fighting and that the resumption of military committee talks will mark the beginning of a calm on the ground, and a humanitarian truce, that will allow to reach a final ceasefire agreement and the competent authorities to focus their efforts on addressing the repercussions and risk of the COVID-19 pandemic, as well as facilitating the response to urgent humanitarian needs by local and international agencies.

UNSMIL also stressed the need for the two sides to commit fully to delegate their representatives in the negotiations by allowing them to complete the ceasefire agreement, which was discussed in the two previous meetings in Geneva.In the same context, the Mission, thanking all those who have spent to achieve the resumption of the talks, invited the countries that support the Libyan parties in conflict to respect what was agreed in the results of the Berlin Conference, the various Security Council resolutions, in particular Resolution 2510 (2020), which provides for the arms embargo and the permanent cessation of all forms of military support to Libya.

Egypt and the United Arab Emirates welcomed the United Nations announcement. According to a statement by the Egyptian Foreign Ministry, on Tuesday, Foreign Minister Sameh Shoukry and his Emirati counterpart Abdullah bin Zayed, during a telephone conversation between the two countries, expressed satisfaction with the choice of the GNA and the LNA to resume talks for a ceasefire, reaffirming their adherence to a political solution that supports peace, security and stability across Libya.The two ministers reaffirmed they stand with the Libyan people and all parties calling for calm, an injection of blood for innocent civilians, and the achievement of stability in the North African country, in particular with the continuation of humanitarian efforts to respond to the new Coronavirus.