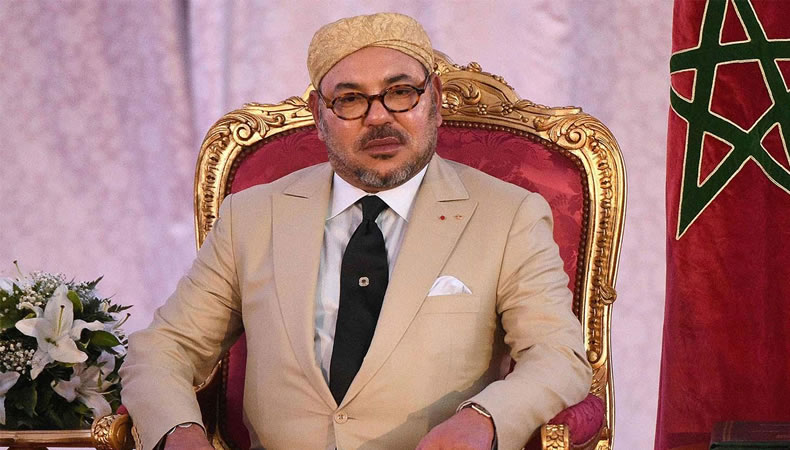 Iran–In a gesture celebrating the conclusion of the Muslim fasting month of Ramadan, Morocco’s monarch pardoned 29 prisoners imprisoned for “terrorist or extremism” offenses, according to the justice ministry.

According to a statement released late Sunday by the justice ministry, the 29 detainees were pardoned “after having publicly acknowledged their loyalty to the… sanctity of the nation and national institutions, altered their ideological orientations, and repudiated extremism and terrorism.” Of those pardoned, 23 will be freed while the remaining six will have their sentences reduced.

The 29 are part of a total of 958 people sentenced by various courts across the country that Morocco’s King Mohammed VI pardoned to mark the Eid al-Fitr holiday at the end of Ramadan. In 2017, the North African nation launched a reintegration program called “Moussalaha,” or “Reconciliation,” in its prisons, targeting inmates convicted of “terrorism” who were willing to question their beliefs.

According to government data, the security services have disrupted over 2,000 extremist cells and made over 3,500 arrests connected to terrorism since 2022. Since 2003, when five suicide bombers murdered 33 people and injured dozens more in Casablanca, the country has mostly been spared terrorist strikes. However, on a hiking trip in the High Atlas mountains in 2018, two Scandinavian visitors were slain by terrorists affiliated to the ISIS group.

Top 5 Arab Athletes Of Fame Outside Their Birth Country

From China To Japan: These Countries Have Never Been Colonized By Any European Power