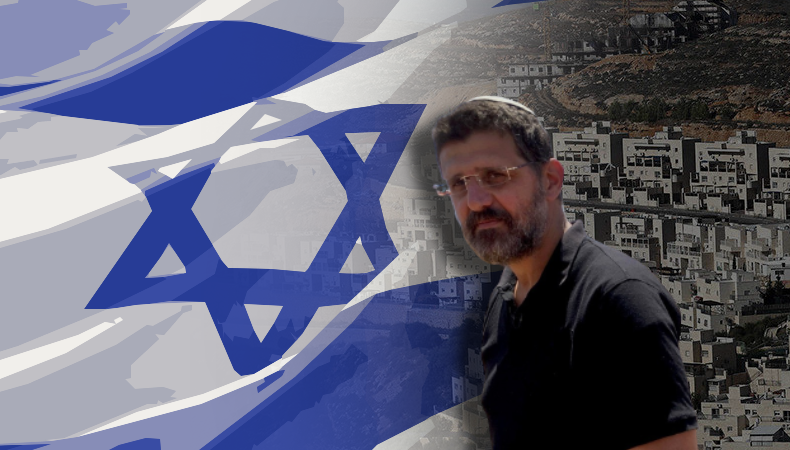 Israel– Palestine held the Israeli government directly responsible for the Jewish settlers’ practices in the West Bank. On Saturday, the Palestinian Foreign Ministry released a press statement. It said that the Israeli settlers uprooted dozens of olive trees in several West Bank cities over the past few days. The ministry also accused the Jewish settlers’ of trying to set fire to Palestinian vehicles in East Jerusalem.

On Sunday, dozens of Israeli settlers stormed the al-Aqsa Mosque compound in Jerusalem under the protection of the regime’s forces. Subsequently, the ministry warned Tel Aviv against the settlers’ increasing atrocities. Reportedly, the settlers entered the al-Aqsa Mosque compound through the Moroccan Gate. They performed provocative tours at the site, which is venerated by Jews, Christians and Muslims. The Jewish is permitted in al-Aqsa. However, non-Muslim worship at the compound is prohibited.

Last May, repetitive violence against Palestinian worshipers at the al-Aqsa Mosque led to an 11-day war between Palestine and the Israeli regime. During the war, at least 260 Palestinians, including 66 children, were killed. Palestinians want the occupied West Bank as part of their future independent state. They view al-Quds’ eastern sector as the capital of their future sovereign state.