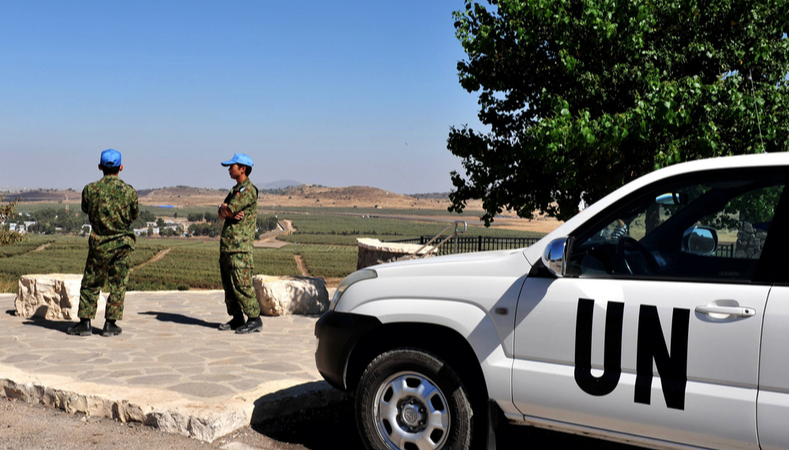 In a sad ending to the 88th UN Security Council meeting, members were seen throwing accusations on each other over the non-compliance of the 2118 resolution.

According to the resolution, the Assad regime in Syria was supposed to get rid of its entire chemical stockpile that had led to the sad death of many Syrian refugees. The resolution was adopted in September 2013, following a UN investigation that confirmed the use of chemical weapons against civilians in a Damascus suburb in August that year. Images of people, including children, suffocating after breathing in the nerve agent caused outrage worldwide.

It was considered one of the biggest human rights violation and a heinous war crime. By mid-2014, Syria had not complied with agreed steps to elimination. At the time of agreement, punitive measures were also agreed in the event of non-compliance. Accordingly, the resolution also banned Syria from using, developing, producing, acquiring, stockpiling or retaining chemical weapons, or transferring them to other states or non-state actors.

Seven years since, the compliance has been minimal, shared Izumi Nakamitsu, the UN’s under-secretary-general and high representative for disarmament affairs. Of the 22 issues earmarked, Nakamitsu declared that 19 issues remain outstanding as investigations continue into allegations of the use of chemical weapons in a ‘variety of incidents’ in Syria.

The resolution has become a mockery as Russia continued to support Assad regime even after the latter had submitted a formal report to the Organization for the Prohibition of Chemical Weapons (OPCW) about its intent and implementation of the resolution. What led to the argument is the revelation that in fact the dangerous chemical weaponry and agents were not produced in Syria but elsewhere.

As Nakamitsu urged everyone to unite and work together towards the common good of holding those responsible for creating chemical weaponry, the gathering became a blame game. “I say this every month because it bears consistent repeating,” said Nakamitsu. “There is an urgent need to not only identify but hold accountable all those who have used chemical weapons in violation of international law. Without such an action, we are allowing the use of chemical weapons to take place with impunity.”

As of now, the US and 45 co-sponsors have submitted a draft decision to the OPCW’s Conference of the States Parties in response to the Syrian regime’s failure to comply with measures requested by the OPCW Executive Council, demanding that the regime take action to address the situation.