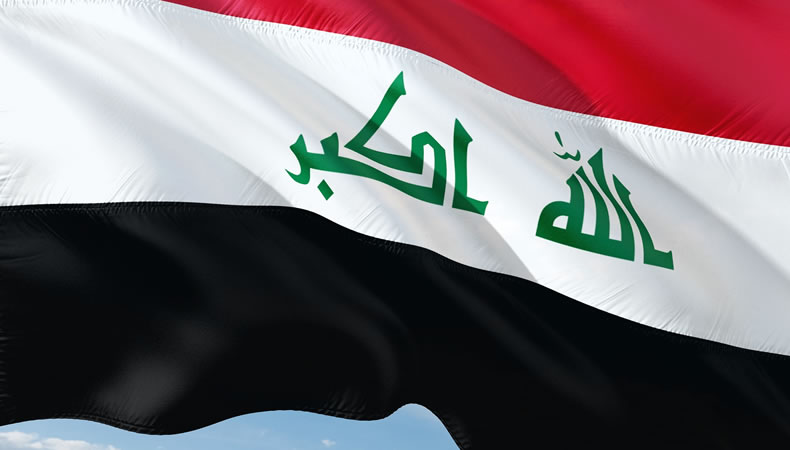 Iraq–Iraq city was rocked by sound bombs that went off simultaneously in two banks in Baghdad. Both banks sustained material damage with minimal loss of life. Lieutenant Gen. Ahmed Salim, the commander of Baghdad operations, confirmed that the bombs targeted a bank near the National Theater and another in Al-Wathiq Square, both in Karrada district.

The Cihan Bank and the Kurdistan Bank are privately owned by Kurdish businessmen. The attack comes a week after the European Union cleared Iraq off its list of countries blacklisted for money laundering. Amidst political tensions, when the country is trying to get back on its feet and develop a balanced economy, this incident has been termed as an act of ‘terrorism and rivalry meant to disturb the peace of the Iraqi people.’

Additionally, gunmen have also been known to have thrown a hand grenade into the office of a Sunni politician in Baghdad’s south-western neighbourhood of Sayyidiyah recently. Political rivalry of those who have not won in the elections can be seen in these subtle forms of unrest that has led to more material loss than other things.

Since October 2021 national elections, the political divide has widened among the country’s political rivals, mainly Shiites who make up the majority. The Sadrist bloc, a political group led by populist Shiite cleric Moqtada Al Sadr, emerged as the biggest group, with 73 seats. There was an unsuccessful challenge of the election result by pro-Iran groups that suffered a major blow in the vote.

Those under the scanner and firing line seem to be Kurds and Sunnis majorly. populist Shiite cleric Moqtada Al Sadr is willing to form a majority government, but he doesn’t seem to be getting the support he needs to do so. Obviously, he is looking at excluding some of his rivals, who will not tow-the-line.

World must unite to designate Houthis as terror organisation