Under the cover of COVID19, Morocco’s monarchy takes back control

In the conflict-ridden region, Morocco has been a rare oasis of peace. The turbulent events of the Arab Spring left the monarchy unscathed thanks to some token reforms on equality and accountability. But more robust changes came in 2016 in response to persistent systematic problems of corruption, joblessness and underdevelopment. The death of a fishmonger in Rif led to eight months of protests after which major economic and political reforms were announced. These are now in danger of being lost.

While the COVID19 infections in the country are small, the economic fallout from the pandemic is expected to be widespread. The Gross Domestic Product will likely shrink by 5.2%, what with tourism accounting for a significant portion of its revenue, the prospect of the worst drought in a generation threatens agriculture and two million jobs are predicted will be lost. Under these conditions, the Moroccon deep state is taking back the power that it had relinquished.

Read More: COVID19 is fading away the flickering magic of Arab spring in Morocco

The Makhzen, a nebulous group of influential people connected to the king, is tightening its grip on the country. This has led to an authoritarian crackdown on violators of the lockdown that have also targetted dissenters. More than 80,000 people have been arrested including 30 activists. Journalists have been arrested, except those who are favourably covering the King’s efforts to alleviate the suffering wrought by the pandemic while undermining the democratically elected government. The public’s fear of the pandemic and the inadequate healthcare system is driving them right back into the arms of the monarchy, which has set aside a $3.3 billion fund to help stave off the effects of COVID-19. The Makhzen is increasingly sidelining the parliament and taking direct control of affairs.

The ruling party and its coalition parties have called this an attempt to tamper with the democratic process ahead of the elections next year. Observers have said that the rollback even the symbolic reforms that the country has seen over the past decade had been going on since before the pandemic but it is a lot less subtle now. This has also brought the country under the radar of the United Nations Commission on Human Rights which issued a rebuke recently.

Erdogan Islamic brand, from Hagia Sophia to al-Aqsa: Advertising stuns of the most hated man after Adolf Hitler 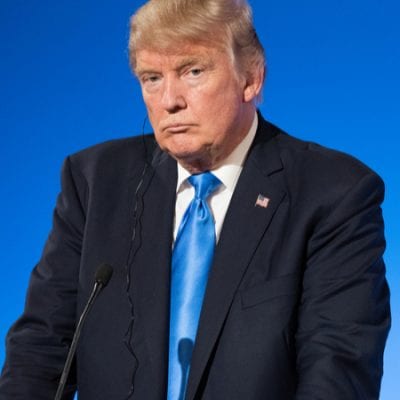 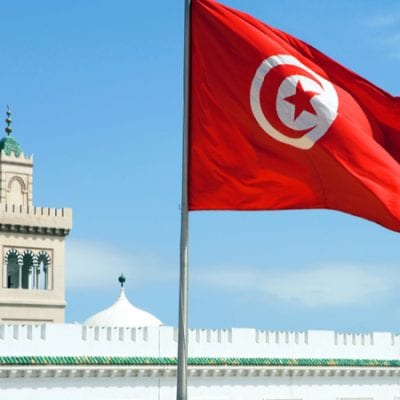 Kushner arrives in Morocco with the first direct flight from Israel