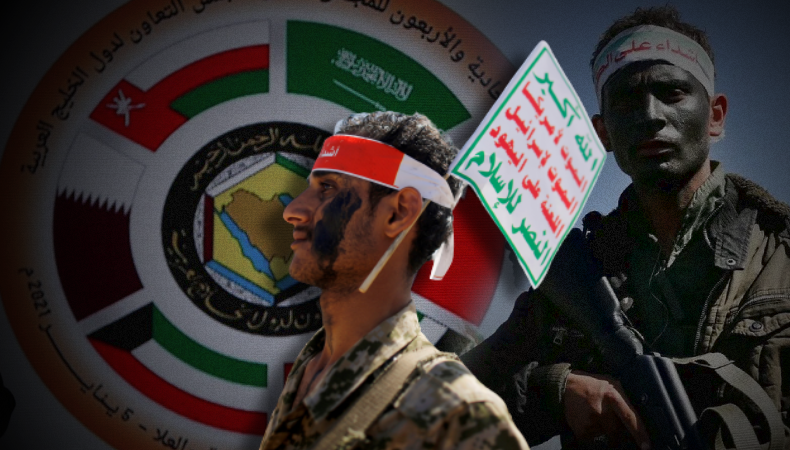 Yemen– Yemen’s Iran-backed Houthi rebels refused to attend talks to be held by the Gulf Cooperation Council at GCC headquarters in Riyadh to discuss a peaceful settlement in Yemen. The Gulf Cooperation Council on Thursday invited the Houthi rebels for talks aimed at ending the civil war in Yemen. A Saudi-led coalition has been at war in Yemen since 2015, seeking to restore peace in the country.

The Houthi rebels said that they would not attend talks in Riyadh. They said that they would welcome talks with the Saudi-led Arab coalition only if the venue is a “neutral country”. The Houthis think that Saudi Arabia cannot be a mediator to hold talks because Riyadh leads a military coalition that has been battling the Houthis for seven years. However, GCC Secretary-General Nayef al-Hajraf said that the location of the venue for the talks should not be the focus of concern.

Earlier, GCC member states Kuwait and Oman also attempted to mediate to establish peace in Yemen. The United Nations (U.N.) special envoy has also been holding talks with Yemeni parties to end the war, which has killed tens of thousands of people. However, the rebels pushed back against U.N. efforts to relaunch peace talks. Recently, the United Nations Security Council (UNSC) imposed an arms embargo on Houthis. The resolution limits the capacity of the Houthis to conduct cross-border attacks in Saudi Arabia by expanding an arms embargo to the entire group.

The war between the Houthis and the Saudi-led coalition has caused a terrible humanitarian crisis. The coalition intervened in Yemen in March 2015 after the Houthis ousted the government from the country. The U.N. appeal on Wednesday raised $1.3 billion, less than a third of what had been targeted to help Yemenis, who are suffering because of the humanitarian crisis.