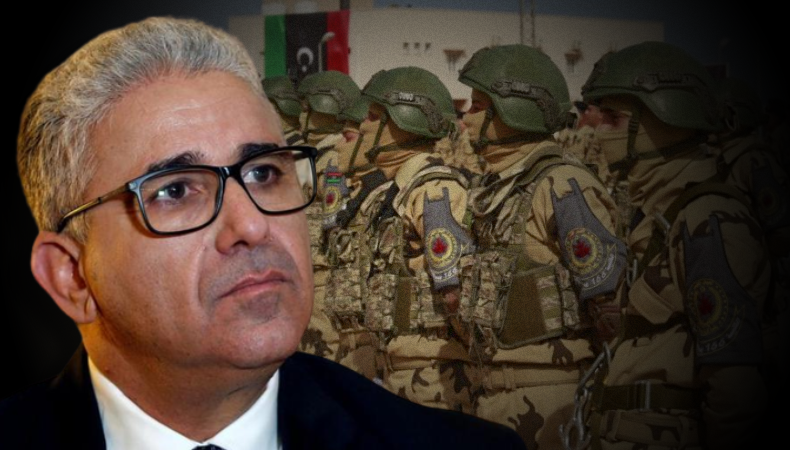 Libya– Fathi Bashagha, who was recently appointed as the interim prime minister by the Tobruk-based parliament of Libya, said that he had kicked off consultations to form a new government in Libya.

Bashagha announced the news in a video message posted on Facebook on Sunday. He promised not to run as a candidate in the upcoming elections. In a video, he also said that he would transfer power through peaceful and constitutional means. He was appointed as the interim prime minister to lead Libya to elections last week as Libyans were filled with weariness and anger because of the delay in presidential and parliamentary elections.

Bashagha said that his initial talks with the military and security units were positive. Reportedly, he started consultations with parliament and the High Council of State to form the new government. Bashagha said that interim Prime Minister Abdul Hamid Dbeibah will peacefully transfer power for the sake of democracy in Libya as he has been a person against war. However, Dbeibah refused to transfer power, vowing to remain in his post until national elections are held.

Dbeibah was appointed in March as head of the United Nations-backed GNU (Government of National Unity). He was appointed to oversee the run-up to an election in December. However, arguments between factions and bodies of state delayed the December election. The parliament, which mostly backed eastern forces during the civil war, has declared the GNU invalid. However, the United Nations’ Libya adviser, Stephanie Williams, has recognised the GNU.

Both Bashagha and Dbeibah have the support of rival armed groups in Tripoli. After meeting both leaders, Stephanie Williams said that free and fair elections in Libya should be held as soon as possible. Armed forces have mobilised more fighters and equipment in Tripoli over recent weeks. Libyans hope the upcoming elections will help end the armed conflict that has plagued the country for years.