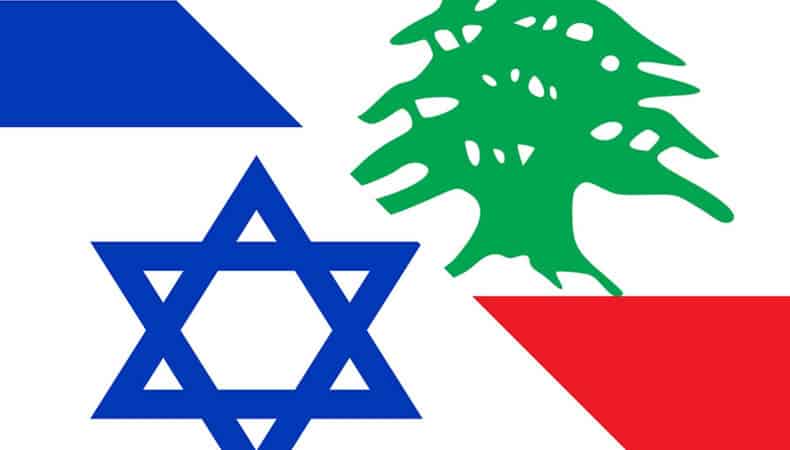 In a historic development with potential to change dynamics in Eastern Mediterranean region and bring peace and security, Israel and Lebanon have decided to sit for negotiations to have historic maritime border talks. The long-running maritime border conflict between the nations is hopefully going to end after the talks.

Lebanese parliament speaker conveyed that a negotiations framework has been agreed upon by the two formally at war countries and would take place under patronage of the United Nations. The talks are to commence after mid of October.

United States has praised and welcomed the “historic agreement” which has followed three years of mediation by the country. US Secretary of State Mike Pompeo said in a tweet, “This offers the potential for greater stability, security, and prosperity for citizens in both nations.”

Lebanon and Israel are under long-time dispute over overlapping borders declared by both in the eastern Mediterranean Sea. A resolution of the ongoing conflict will allow both the countries to exploit and take advantage of the natural gas fields present offshore. Israel and Lebanon, the neighbouring countries have been at war since Arab-Israel conflict of 1948-49. There is no agreement on land border between them but they are pledged to ceasefire along “Blue Line”.

In 2000 when the Israeli forces withdrew from southern Lebanon, putting an end to its 22 years occupation, UN drew up the boundary. The region is known to be one of the most tense and delicate frontiers in the region. Here the Israeli forces face Lebanese army and the Shia militant group Hezbollah. UN Interim Force In Lebanon (Unifil) is present here to continue UN’s efforts of maintaining calm between the warring sides.

Lebanese Parliament Speaker Nabih Berri told during a news conference in Beirut on Thursday that negotiations would take place at Unifil headquarters in Naqoura, coastal town in southern Lebanon. He read out a framework agreement copy which was “not a final one”. “This framework agreement draws the way for the Lebanese negotiator, which will be the Lebanese army with its efficient leadership and its specialized officers, sponsored by the Lebanese president and any future government.”

The agreement is said to be reached before Lebanese officials were sanctioned by the US. Berri heads Shia Amal movement, which is an ally of Hezbollah. The sanctioned Lebanese politicians include outgoing Finance Minister Ali Hassan Khalil who is accused of supplying materials to Hezbollah and corruption by the US.

Israeli delegation for the talks will be led by Israeli Energy Minister Yuval Steinitz. He said that direct negotiations are likely to start after Jewish festival of Sukkot ends on October 10. He said, “Our goal is to bring an end to the dispute over the demarcation of economic water between Israel and Lebanon in order to assist in the development of natural resources for the benefit of all the peoples of the region.”