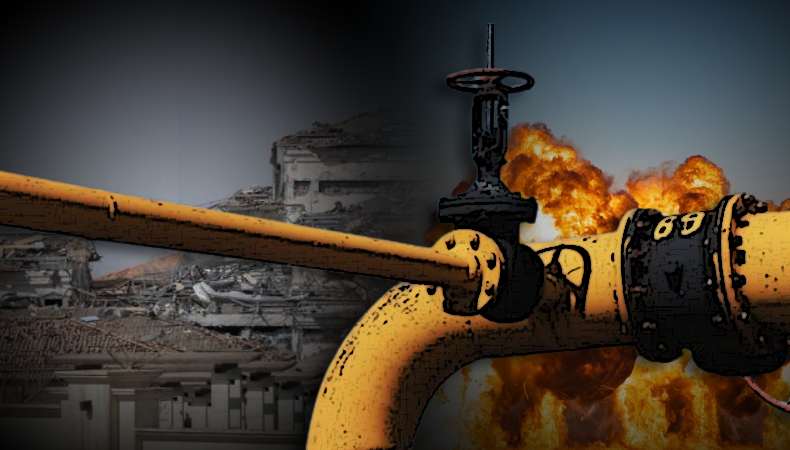 Iran–Iran has targeted the Kurdish region in Iraq over its talks about natural gas involving Israel. As per the initial reports, Iran launched an attack on a nascent plan for Iraq’s Kurdistan region, which was to supply gas to Turkey and Europe. The natural gas would have been supplied to the two with the intervention of Israel under an agreement.

The part where Israel came into the picture is what seems to have irked Iran and it went ahead and striked the Kurdish capital Erbil with ballistic missiles this month. This is not the first time that Iran attacked the region. Earlier this month too, Iran has blasted a villa in Iraq’s Kurdish region. Experts have come up with various theories to understand why Iran has suddenly struck the region especially in the matters concerning natural gas supply.

The talks about Iraq supplying natural gas to Turkey and Europe was revealed by two of the Turkish individuals. The United States was the one to intervene in the matter asking Israel to help do the needful. An Iraqi security official said, “There had been two recent meetings between Israeli and US energy officials and specialists at the villa to discuss shipping Kurdistan gas to Turkey via a new pipeline.”

A total of $130 million in Lebanese assets has been frozen by France, Germany, and Luxembourg