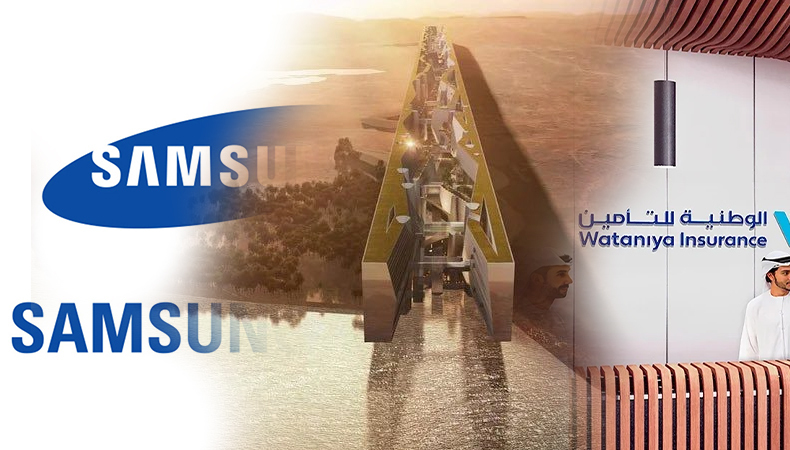 Saudi arabia–Samsung has awarded the NEOM insurance contract to the Saudi-listed firm Wataniya Insurance. The company has won an SR53.6 million deal to provide insurance coverage to NEOM’s tunnel infrastructure, one of the greatest transportation and infrastructure projects. NEOM is being built in Tabuk Province in northwestern Saudi Arabia.

Wataniya said in a bourse filing that the Contractors’ All Risk insurance contract for NEOM was awarded by Samsung. In a separate filing, the company said that its losses widened by 44 per cent to SR37 million in the first half of 2022, as it incurred higher claims of SR199 million. Wataniya Insurance isn’t currently profitable, according to economists and analysts. However, in 2021, Wataniya Insurance saw its revenue grow by 16 per cent.

The NEOM project has garnered online attention from the world because of its unique design – which is based on Zero Gravity Urbanism. The design will be completely digitised. The NEOM project is also considered to be one of the largest and most complex construction projects in the world.

In late July, Saudi Arabia’s Crown Prince Mohammed bin Salman announced the plans and designs for The Line development in NEOM city. The first phase of the project will cost nearly 1.2 trillion riyals. The NEOM project is in line with Saudi Vision 2030. The $500 billion NEOM megacity is also set to create 380,000 jobs in the Kingdom Of Saudi Arabia (KSA). The megacity will also have NEOM Bay, NEOM Bay Airport, and NEOM Industrial City. According to the Saudi Prince, NEOM will be a smart city, adopting all advanced technologies by 2030.

According to media reports, the NEOM will not have streets, cars, and emissions. It will have a high-speed rail with an end-to-end transit of 20 minutes. The Kingdom is also expecting the IPO of NEOM in 2024.

Ali Allawi Calls It A Day As Finance Minister In Iraq 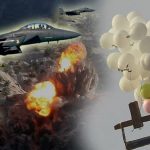 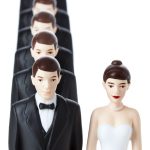 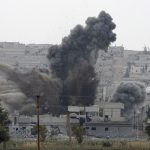 Syria, in new violation of the truce, at least 9 civilians die in Idlib

Lebanon, 1.2 million children have stopped going to school since the crisis begun