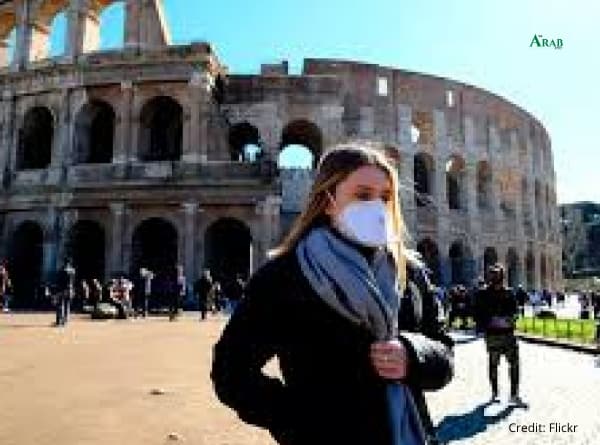 The changing geopolitical dynamics of the coronavirus crisis

The pandemic outbreak of coronavirus has not only changed the way laymen lead their life but also transformed global balance of power, moved economies to 360 degrees, shook political systems and upended social structures. Covid-19, the disease which many conspiracy theorists viewed as a bio weapon, has tossed the world into the biggest global crisis of the century.

The pandemic, which today is being fought with lockdown, social distancing and quarantining, has challenged the governments’ handling of affairs in the era of globalisation. The corona crisis has thrown the interdependent world economies into a storm to adjust to the new reality of self-sufficiency. Disrupted supply chains, hoarding, distrust, and boost in technology and science based initiatives are going to define the future course of policy making. This pandemic outbreak, which has pushed the world into global recession, has definitely unveiled the incompetency of the rising concept of populism, nationalism and authoritarianism.

Despite preventive measures by all the nations, the spiralling down movement of global economy would not leave anyone untouched. Developing nations would be facing the worst impact of the ongoing and increasingly growing curse. It would move the economies towards, deglobalizaiton and deregionalization. For instance, Italy, the epicentre of Covid-19, suggested the EU nations for financial support through a “corona bonds” scheme, but Germany and the Netherlands outrightly turned down the idea. International Monetary Fund despite urging nations to show global solidarity, national agendas are now driven by self interest. In fact, France and Germany implemented ban on the free supply of protective medical equipment.

Stephen M. Walt, a professor of international relations at Harvard University told Foreign Policy that the ongoing crisis would shift the influence of power from West to East. Western nations’ including Europe and US’s relaxed initial attitude and delayed response to the crisis is going to tarnish the perceived might of ‘the Western world’. One the other hand, Asian nations’ agility and resilience would put them ahead in the game, especially Korea and Singapore which responded in the best manner, and China which did impeccable damage control despite its early mistakes.

Syrian fighters in Libya to their comrades in Turkey: "Don't come, it's certain death