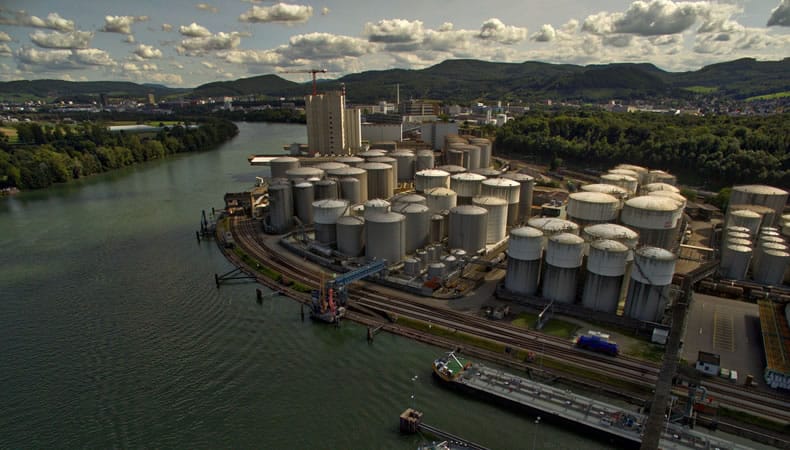 The country’s warring factions are desperate enough for oil revenues that they have come together to strike a deal to commence exports. But challenges remain.

Libya is expected to start exporting oil again, for the first time since its production capacity was gutted by the civil war that has been raging for nearly a decade. Due to a back-channel deal between General Khalifa Haftar, the man leading the eastern forces, and the Deputy Prime Minister in the Tripoli government, oil is expected to start flowing out of its eastern ports. Despite disruptions, Libya has been exporting 100,000 barrels per day since January this year and this is expected to grow four-fold with the new deal in place. This is still, however, much lower than the 1.2 million bpd Libya was exporting in its better days.

OPEC is already dealing with several challenges including the recovery of demand for oil in the face of the second wave of COVID-19, ensuring that the member countries comply with the production limits and oil market volatility brought on by geopolitical and economic vagaries. Will the resurgence of an unstable Libya in the oil market add to its worries? Well, not much. OPEC+ countries produce over 30 million bpd and Libya’s 400,000 bpd will only be a blip in the total production.

But whether Libya will be able to operate even with this limited capacity is a hotly contested. The three eastern ports which are expected to be the centre of the exports have at one point or the other fallen into mercenary or militia hands and it is not unlikely that they will once again descend into lawlessness, considering Libya’s prevailing situation. Second, these ports have also incurred a lot of damage in the course of the fighting and Libya does not have the capacity to get operations back on track, especially with all infighting under an un-unified government.

Then there is also the question of channelling the revenue. The current deal between Haftar and the Deputy PM involves the sharing the profits from the trade under the supervision of a joint commission. But even if things go according to plan, and the trade gets underway, where will the money come into? The Central Bank of Libya which is the only institution authorised to receive the proceeds from the country’s national oil company is not part of the deal. Neither is the national oil company itself.

So, in a few days, when the $42 million worth of oil, nearly 1 million barrels of it, sets sail from the port of Hariga towards China, it might as well be an aberration and further oil tankers following in its wake is unlikely.