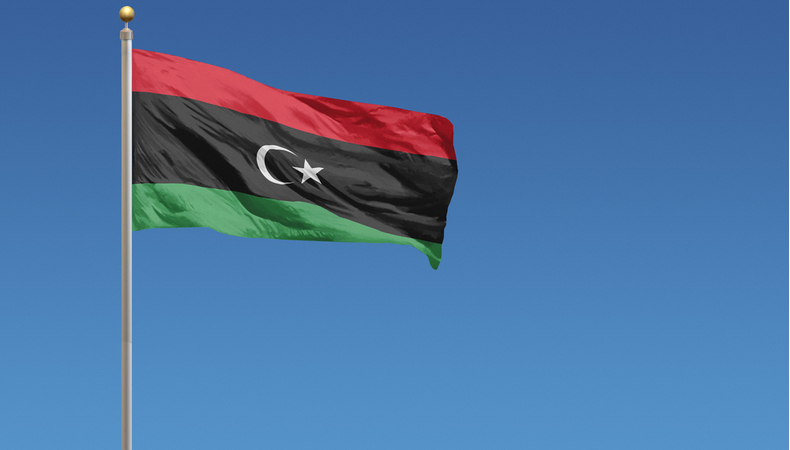 The civil conflict in Libya has come to a standstill. The negotiations seem stalled, following the establishment of a legal committee to appoint a new executive capable of serving the Libyan people all over the country. After the fall of Colonel Muammar Gaddafi in 2011, power remains concentrated in the hands of a few people, while the majority of Libyans are still suffering from a severe economic and social crisis. In many areas, they do not have access to primary services, in addition to the widespread electricity and water lack.

Despite the attempt by the international community to establish a government of national unity, social fragmentation, ethnic and religious differences, the territory’s vastness did not allow it to act. The main players on the Libyan political scene continue to pursue personal interests, squandering the resources of the Libyan people in senseless military campaigns and ghost projects.
Libya’s economy mainly bases on oil production.

The National Oil Corporation (NOC), the Government of National Accord (GNA), and the Central Bank of Libya (CBL) manage the sector’s income, including oil revenues. All three entities are in Tripoli.Starting by 2011, the capital witnessed the proliferation of countless armed groups outside state control. The same happened in Benghazi, in the western region, which Marshal Khalifa Haftar today claims to control.These armed militias, which have become more and more powerful, have taken control of the institutions, holding the leaders of the GNA hostage, including Prime Minister Fayez al-Serraj.

These armed militias, which have become more and more powerful, have taken control of the institutions, holding the leaders of the GNA hostage, including Prime Minister Fayez al-Serraj. We have seen a kind of collaboration between these armed militias, terrorist groups, and the country’s leadership on numerous occasions. The Libyan political class, characterized by unscrupulous elements, is willing to do anything to maintain its privileges, exploiting the international community’s division.

Libya has gone from being one of the most emancipated countries in the field of women’s rights in a few years to a country where women are murdered to obtain their silence. The pink quotas within the government of Tripoli, as well as for the eastern authorities, are minimal. And young people have never been listened to, but pushed aside or exploited to fight. That killed the democratic process the Libyans aspired.

Recently, the United Nations Support Mission in Libya (UNSMIL) invited 75 personalities —17 of whom were women—to partake in the Libyan Political Dialogue Forum (LPDF). The dialogue started virtually on Monday, October 26, and face to face in Tunisia on November 9, to reach a consensus on forming a new transitional unity government until national elections can be held on December 24, 2021. The structure and responsibilities of a “Unified Executive Authority” is divided between a three-member Presidency Council and a Government of National Unity, and the selection criteria for key-official posts. Despite voting on proposals for a selection mechanism for the next executive, the LPDF has been unable so far to escape impasse due to its 75 percent consensus essential for any decisions to pass.

Members of the LPDF were from different constituencies and diverse geographic, ethnic, political, tribal, and social backgrounds. While the UNSMIL also stressed its commitment to the meaningful participation of Libyan women, youth, and minorities. To promote inclusivity, UNSMIL hold additional consultations with women and youth organizations. The female shareholders at the LPDF called for increased meaningful representation through a minimum of 30 percent women in leadership positions in the unified government and 20 percent youth.

By hearing and considering the recommendations that emerged from these additional consultations, the LPDF has at least proved openness to extending political inclusion of women and youth, and those supporters have in turn attempted to leverage their participation to call for essential change.Women historically represent a vehicle for peace. Young people, on the other hand, are the change that Libya urgently needs. The need for renovation does not only concern the political class. But also the school curricula, the judicial and labor system. Women and young people can contribute to building a more just, equitable, and cutting-edge state…for all.

Despite calls for a ceasefire, in Libya a military escalation is expected 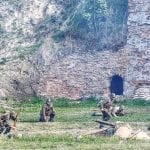